'You are the American SS': ICE gets torched for asking Twitter to name its 'top stories' of 2017 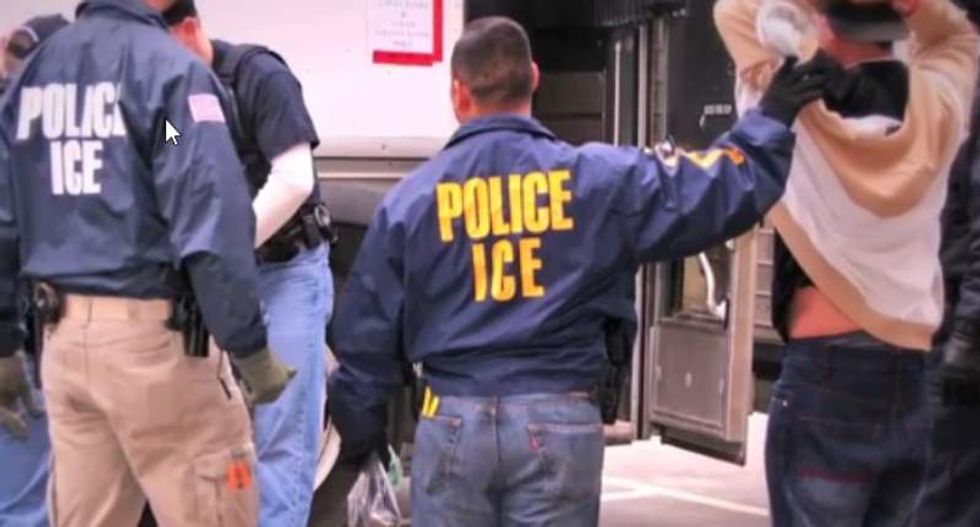 Maybe the regular social media personnel at U.S. Immigrations and Customs Enforcement have already taken off for the holidays because the agency should have known better than to ask Twitter users to name its "Top ICE stories of 2017."

Readers rightly scorched the agency for stalking a 10-year-old girl with cerebral palsy's ambulance and staking out her hospital room, classifying any person caught in an ICE raid as a "criminal" and for attempting to deport a journalist back to a country where he faced death at the hands of the drug cartels he'd exposed.

The responses came in a torrent.