'You going to go gangster on me?': White man accused strip club DJ of racism before opening fire in parking lot 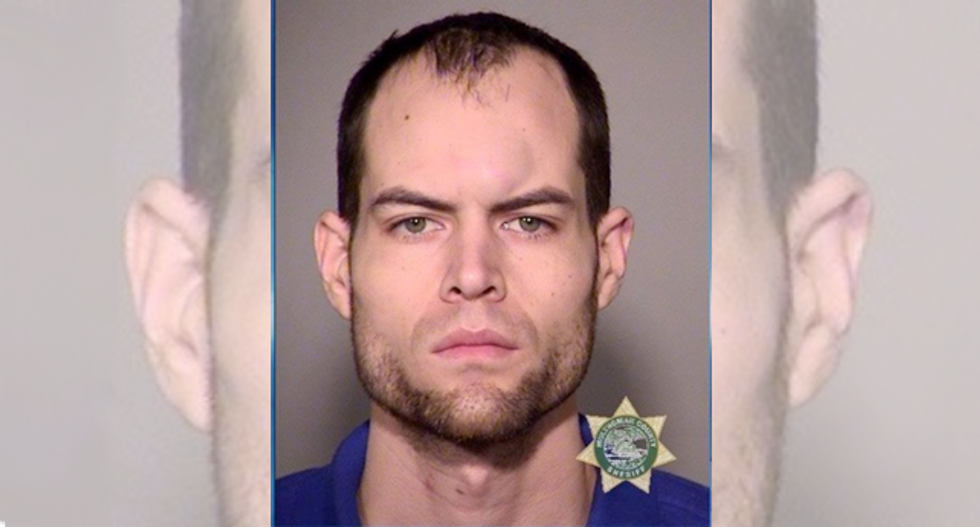 Police in Portland Oregon on Monday arrested white patron of the Mystic Gentlemen's for pulling out a gun in the strip club parking lot last Wednesday and firing nine rounds, Oregon Live reports.

Daniel Frank, 31, was reportedly acting oddly around the exotic dancers, "like he was tweaking or something,” according to a probable cause affidavit.

Later, after a bouncer noticed Frank’s gun in his waistband, the bouncer of the club refused let him re-enter.

"You going to go gangster on me?" Frank reportedly said. ”Do you want to die?"

As the bouncer asked Frank to leave the premises, he reportedly replied the DJ discriminated against him because of his race.

"That DJ is racist to me because I am white!" Frank said, Oregon Live reports.

He later claimed he did have his debit card. When he was still not allowed back in the club, Frank fired his weapon into the sky nine times. No one was injured.

Frank was charged with unlawful use of weapon and menacing, a felony.