Clinton says she should have fired aide accused of sexual harassment 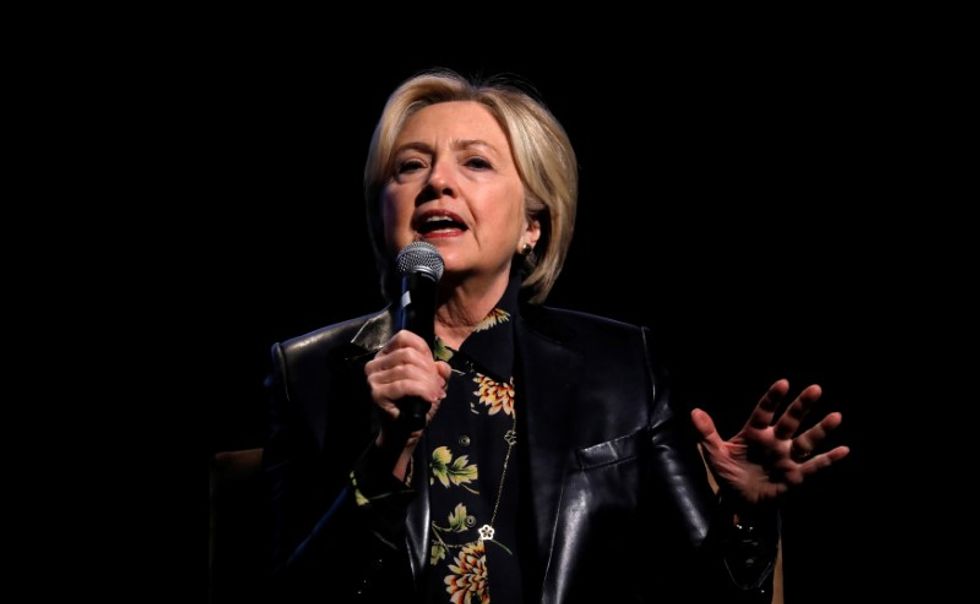 Hillary Clinton says she should have sacked a male staffer accused of sexual misconduct while working on her 2008 presidential campaign. Clinton made the remarks in a lengthy Facebook post Tuesday ...