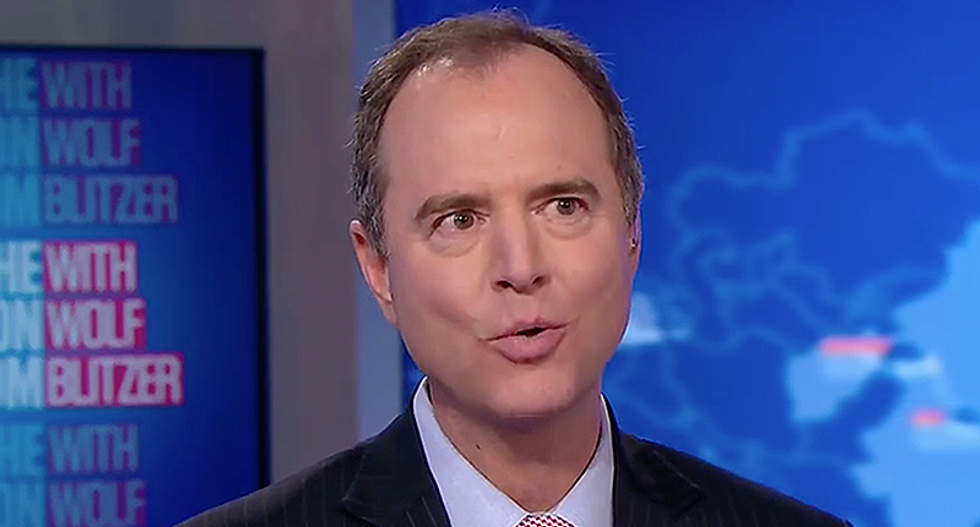 The House Intelligence Committee has released the transcript of its interview with Fusion GPS co-founder Glenn Simpson, who commissioned the controversial Trump-Russia dossier.

Simpson testified to the House Intelligence Committee behind closed doors for several hours in November 2017. His firm researched President Donald Trump's alleged ties to Russia with the help of former M16 Christopher Steele, who compiled a dossier of information which contained numerous explosive claims.

Committee ranking Democrat Rep. Adam Schiff (CA) had urged for the entire transcript to be released, saying that selective leaks of the transcript were being used to misrepresent the testimony.