Trump told Stormy Daniels she was 'just like his daughter' 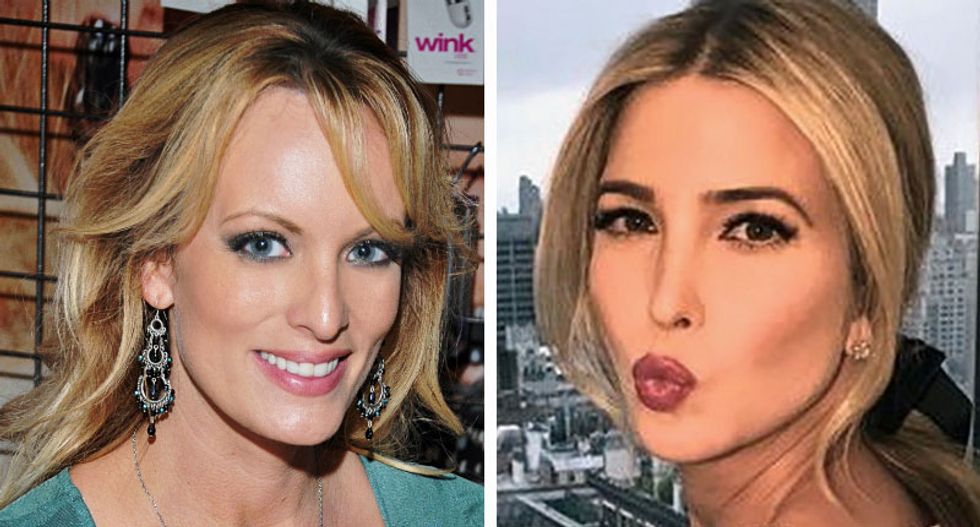 Former adult film star Stormy Daniels gave an explosive interview with In Touch Weekly detailing her claims of a 2006 affair with Donald Trump.

A source told The Daily Beast the interview is 5,500 words of "cray" and details “[w]hat he’s like in bed, pillow talk, she talks about what he’s like down there…”

"We had really good banter. He told me once that I was someone to be reckoned with, beautiful, smart, just like his daughter," Daniels allegedly claims.

In Touch Weekly reportedly plans to publish the full interview sometime this week.