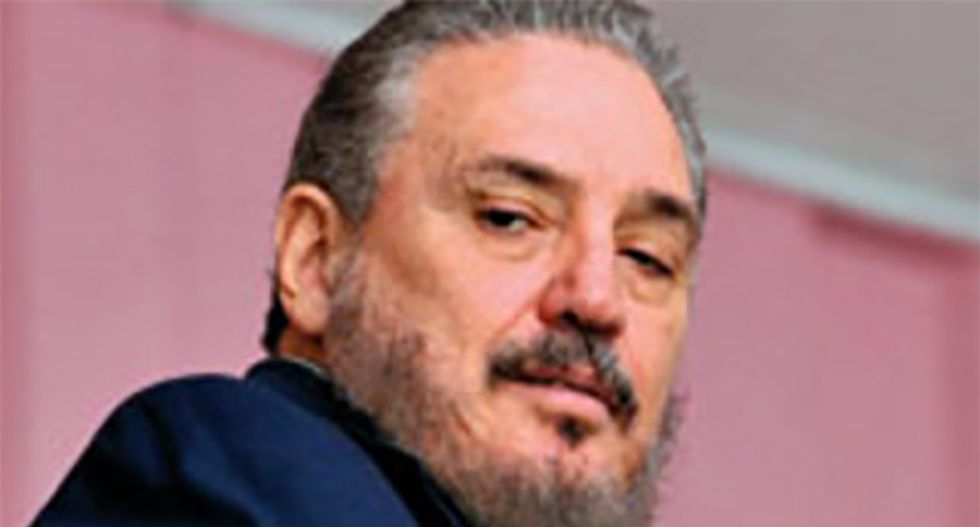 The death comes a little over a year after the death of his father. He was 68-years-old.

Here's a full report from the Miami Herald.