For the first time, scientists directly observe how Northern Lights are formed 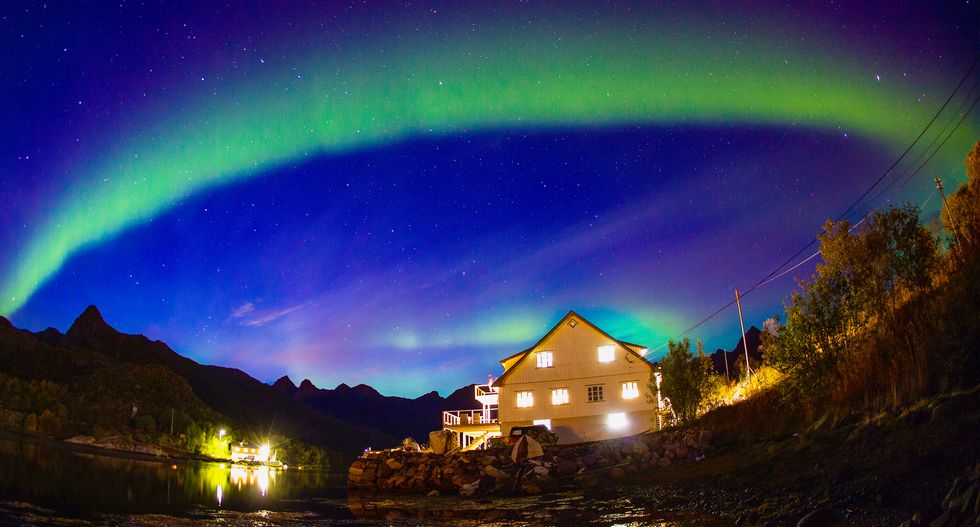 The northern lights show off in Unstad, Lofoten, Norway on September 22, 2015 / The Northern Lights, also known as Aurora Borealis, are a natural phenomenon that light up the night sky, most notably in the Arctic region. September, marks the start of season for this spectacular event and lasts up until early April // Mats Grimsæth / Red Bull Content Pool

With the advent of new satellite technology, researchers have confirmed the theories behind this impressive phenomenon. When it comes to natural shows, it doesn't get much better than the Northern Lights.