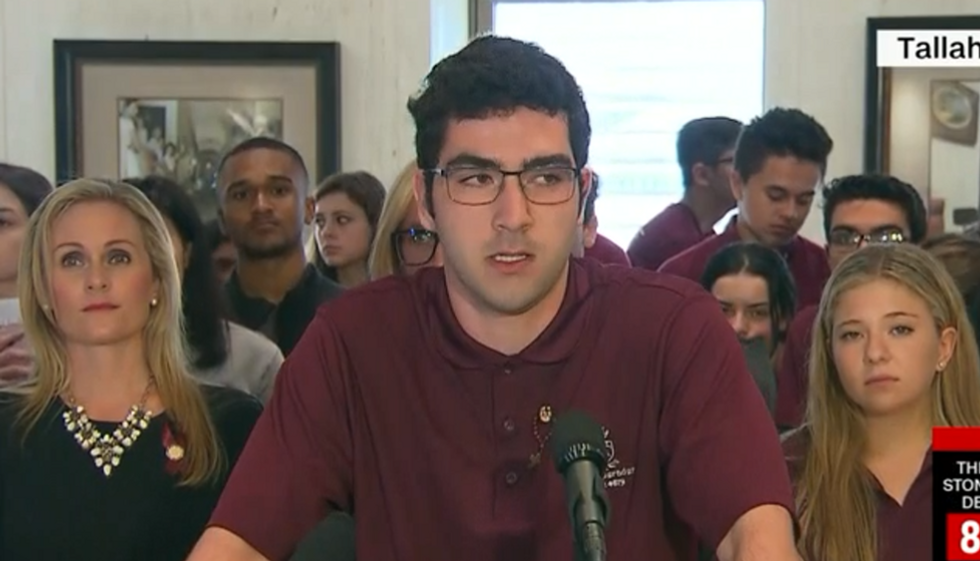 Shooting survivors at the Marjory Stoneman Douglas High School on Wednesday rallied their peers to demand tougher gun laws -- and Fox News fans were not happy about it.

As Fox News live-tweeted quotes from students at Wednesday's rally, the network's Twitter followers reacted with rage that the students were getting any significant coverage.

Many Fox fans accused the students of being "retarded" teenagers who "eat Tide Pods" and "can't even wipe their rears properly." They also fumed at the idea that they should give up their AR-15 rifles simply because Nikolas Cruz used one to murder 17 people at the students' high school.

Check out the worst reactions below.