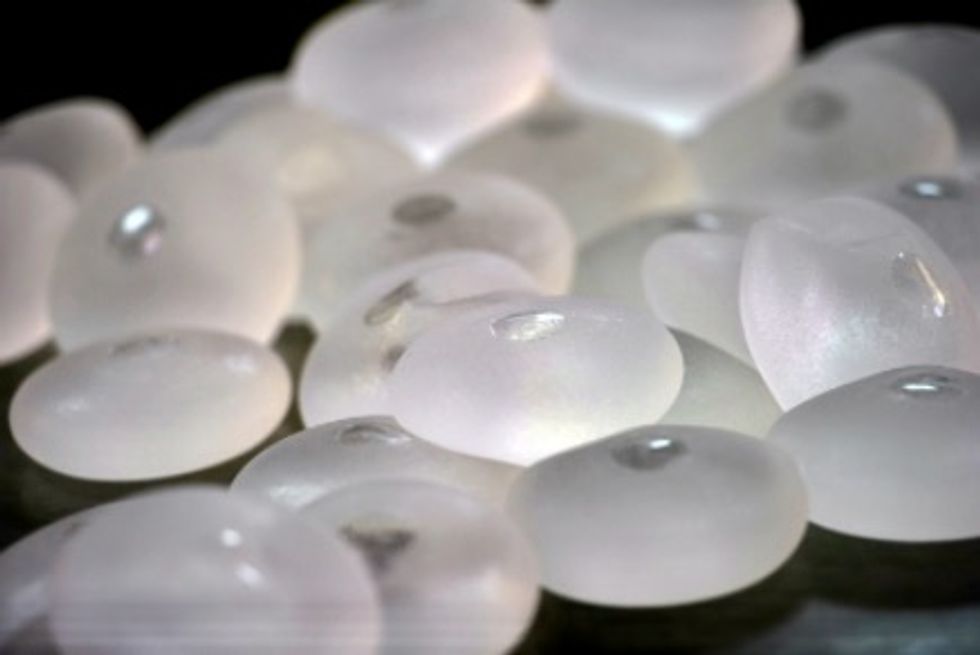 Thousands of poor women in India's Tamil Nadu state have been offered free cosmetic breast surgery, including implants, its health minister said Friday, because "poor people also have a right to look beautiful".

The southern Indian state is known for its populist schemes, which have previously included free canteens and providing thousands of disadvantaged people with goats, laptops and bicycles among other items.

It will now offer cosmetic breast surgery free of cost to all women -- for aesthetic or medical reasons -- with priority given to those from the poorest sections of society.

"If a poor woman desires to look beautiful, we will support her financially," state health minister C. Vijayabaskar told AFP.

"Whether they require medical procedures or beauty treatment, it will be free."

Tamil Nadu is ranked among the top states in India's public healthcare system, compared with ailing government-run facilities in many other parts of the vast country.

But critics of the new scheme said the state government is wasting public money on cosmetic surgery instead of spending money on treating serious ailments.

"It is sad that we are now focusing on beauty instead of life-saving surgeries," Dr S. Elango, a former public health official in Tamil Nadu, told the Times of India newspaper.

Cosmetic breast surgery is becoming increasingly popular in India, but private hospitals charge anywhere between $2,300 to $3,800 for a procedure -- a year's wage for most Indians.

More than 90,000 such procedures were carried out in the country in 2016, according to the International Society of Aesthetic Plastic Surgery, up from 50,600 in 2010.

The Tamil Nadu scheme was launched Wednesday at a state-run clinic in state capital Chennai, with a promise to soon expand it to other districts of the state.

V. Ramadevi, who heads the clinic, told AFP some women want such surgery because they "face psychological issues that may severely impact their lives."

"Their career, (their) marriage are derailed because they are taunted and their confidence is shattered," she said, adding that the clinic expects up to 150 women a month to take up the offer.

One of India's more prosperous states, Tamil Nadu has for decades offered freebies to its marginalised population, mostly under the government of popular actor-turned-politician Jayalalithaa. She died in 2016 but her party still rules the state.