After embarrassing election in Pennsylvania, Republicans wonder whether tax cuts will save them in November 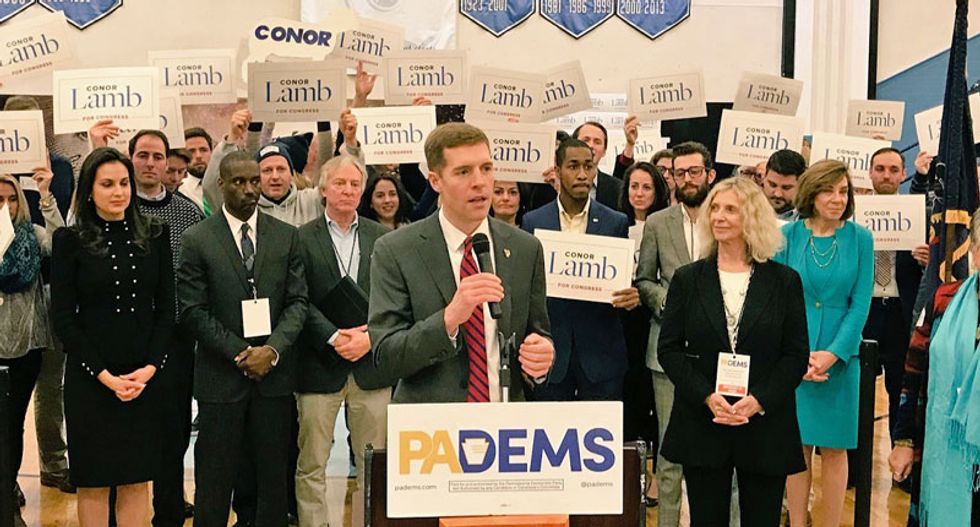 WASHINGTON — The most dangerous outcome for Republicans in Tuesday's special House election is not the prospect of a Democrat taking over one of their seats. It was the shrugging off by voters of the party's biggest legislative achievement: the tax cut measure that Republicans hoped would be their major campaign message as they head toward a turbulent midterm election.