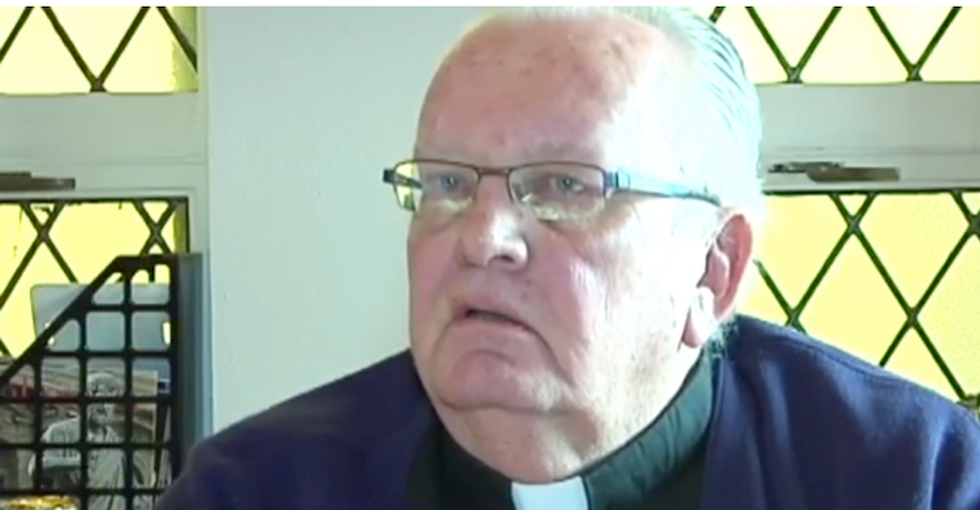 A retired Idaho priest is facing more felony charges as prosecutors say he had 2,000 images and videos, including images that depicted the rape and torture of kids.

Prosecutors say they have since discovered chat logs in which Rev. W. Thomas Faucher talked about his “desires to rape and kill children."

"There are countless, countless, countless graphic chat conversations on his computer where he is very specific about how his sexual interests are evolving," a prosecutor told the court while filing new charges. "He discusses in great detail the desires he has to sexually abuse and even kill children."

Faucher, 72, of Boise, was arraigned in February on charges including sexual exploitation of a child, distributing sexually exploitative material involving children and possession of marijuana, LSD and ecstasy.

He was given an eviction notice from the church-owned home where he lives though he has until April to leave. He is out of jail on bond and living at the home.

In February, police raided his home and found a massive trove of child pornography and drugs after an adult came forward with charges that he molested them 40 years ago. Some of the images involved infants, prosecutors said.