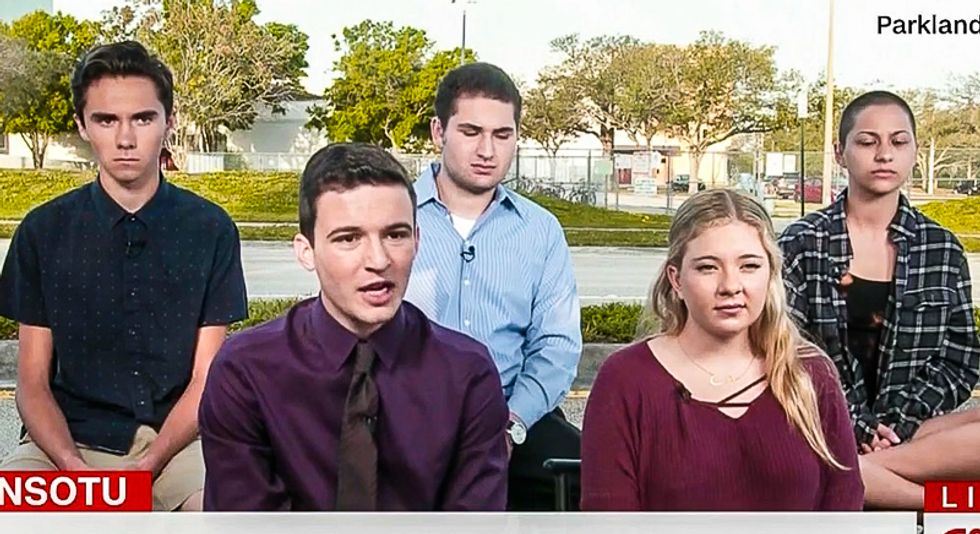 US rally organizers vow no letup in gun control campaign

Student organizers of gun control rallies that drew hundreds of thousands to US streets vowed Sunday there will be no letup in their campaign for reform. The nationwide protests on Saturday were by far the largest in nearly two decades, part of a reignited gun control debate sparked by last month's killings at a Florida high school.