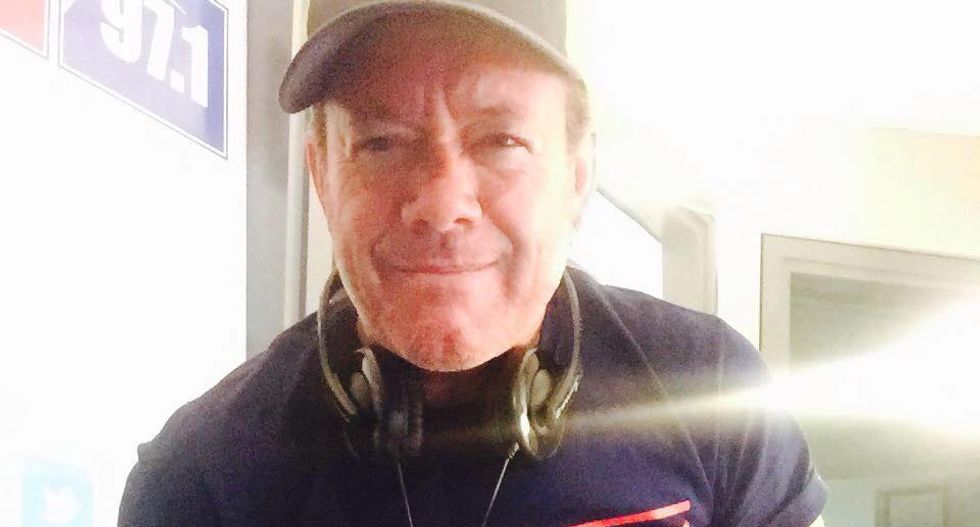 Jamie Allman is the latest conservative to think it's acceptable to use their platform to attack the teens who survived the mass shooting at Marjory Stoneman Douglas High School, The Riverfront Times reported.

Last week, Allman tweeted what he said was a joke that he was "getting ready to ram a hot poker" up the "ass" of the Parkland massacre survivor.

"When we kick their ass they all like to claim we're drunk. I've been hanging out getting ready to ram a hot poker up David Hogg's ass tomorrow. Busing working. Preparing," he said in a since deleted tweet.

Since then, a boycott movement has convinced three advertisers to pull out of Allman's shows. He hosts a morning show at 97.1 FM and The Allman Report on ABC-affiliated station KDNL.

Missouri state Rep. Stacey Newman was one of the outspoken critics of Allman.

“We demand advertisers stop being complicit,” Newman wrote. “Stop supporting an adult who spews such hate.”

The three companies that have pulled their advertising are PALM Health, Ruth’s Chris Steakhouse and The Gellman Team, a real estate group.

@kevinsmurray This is a most unfortunate situation and what has taken place is contrary to PALM Health's core value… https://t.co/PTstaZTP1k
— PALM Health (@PALM Health)1523050866.0