'She nailed it': Dave Chappelle commends Michelle Wolf for 'speaking truth to power' at WHCA dinner 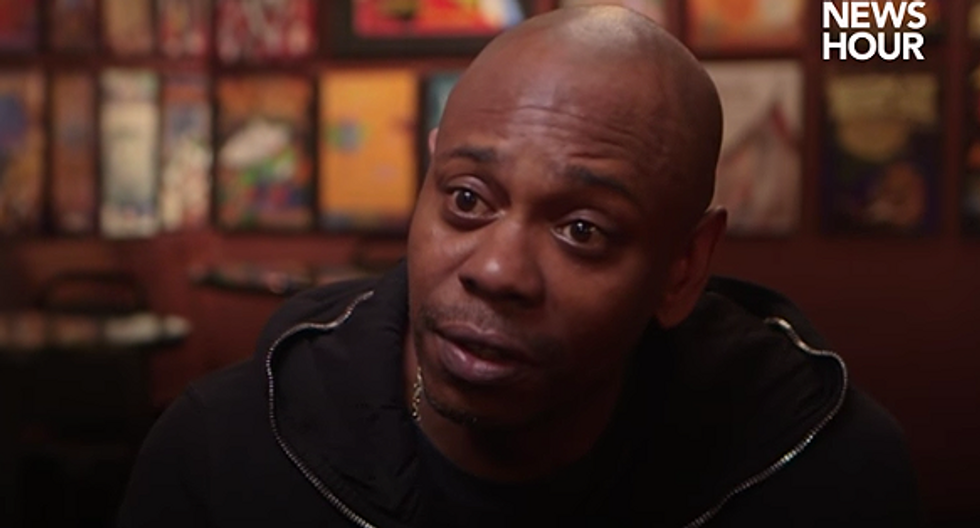 “I don’t know who those people think they are that she can’t say that to them, cause they offend people all the time. And I think that for many people … it’s cathartic to watch that woman speak truth to power like that,” Chappelle said.

“I know how hard it is to do what she did, I think she nailed it,” Chappelle said.

“Whether I agree with it or not, I gotta respect the artistry,” he added.