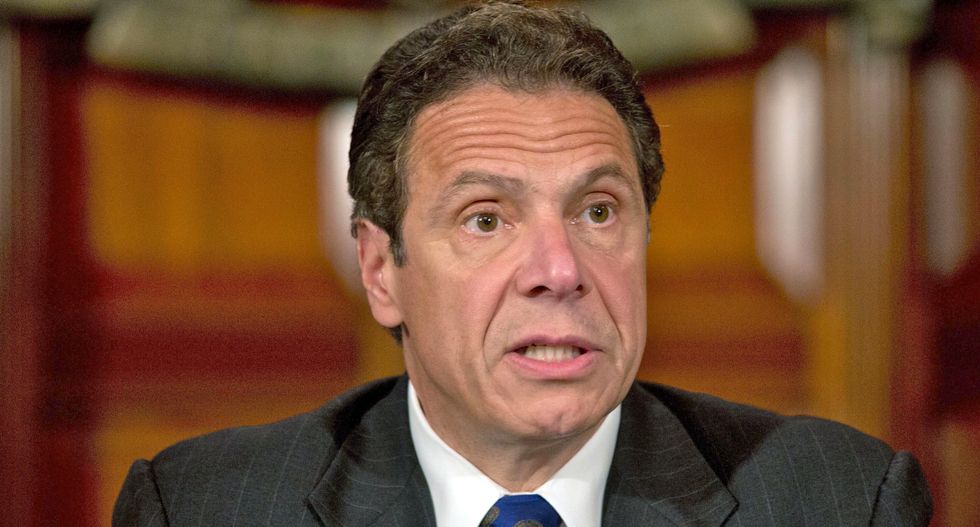 New York State plans to restore voting rights to about 35,000 New York felons on parole who previously were barred from casting a ballot until they completed their parole, Governor Andrew Cuomo said on Wednesday.

Cuomo will issue an executive order to restore voting rights to those felons already on parole as well as those who enter the parole system each month, a spokesman said.

Most convicted felons in the United States face hurdles and roadblocks to voting, which vary by state. Two states, Maine and Vermont, have no felony disenfranchisement laws and even allow felons to vote while in prison, said Morgan McLeod, spokeswoman for The Sentencing Project, a non-profit advocacy group for criminal justice reform.

Four states - Florida, Kentucky, Iowa and Virginia - ban felons from voting for life, unless their rights are restored by their governor, as Cuomo has vowed to do, said Marc Mauer, executive director of The Sentencing Project.

“They work, pay taxes, and support their families, and they should be permitted to express their opinions about the choices facing their communities through their votes, just as all citizens do,” Cuomo said in a statement.