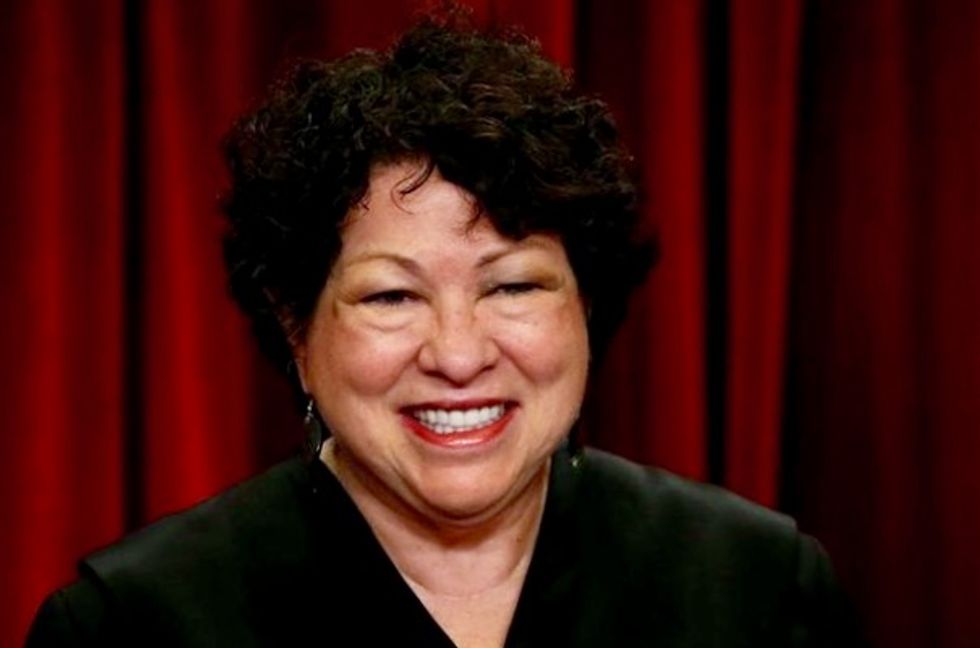 U.S. Supreme Court Justice Sonia Sotomayor broke her right shoulder in a fall at her home, but will continue performing her duties as usual, a court spokeswoman said on Tuesday.

“She will wear a sling for several weeks and will undergo physical therapy,” spokeswoman Kathy Arberg said in a statement.

The injury that she sustained on Monday marked the second medical issue that Sotomayor, 63, has faced this year. The life-long diabetic was treated by paramedics for low blood sugar at her home in Washington in January.

Sotomayor, one of the nine-member court’s four liberal justices, was named to the court in 2009 by Democratic former President Barack Obama. She is the first Hispanic justice to serve on the court.

“Justice Sotomayor plans to continue with her schedule as usual,” Arberg said.