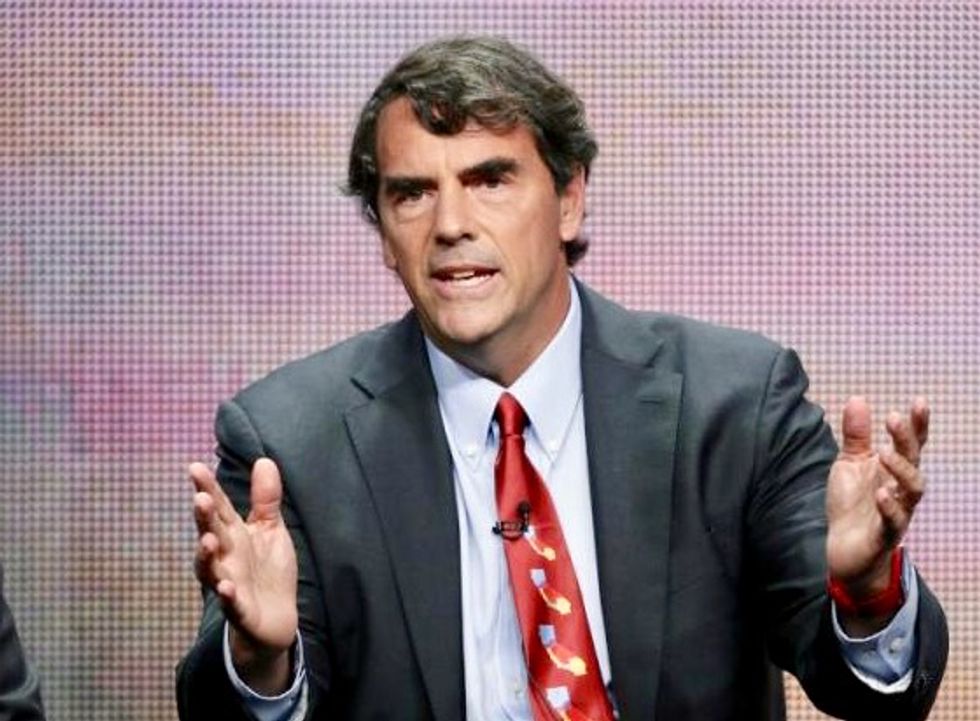 A California technology billionaire said on Thursday that his longtime and perhaps quixotic effort to partition the Golden State into multiple new states could soon be put before voters.

Venture capitalist Tim Draper said he had gathered about 600,000 signatures on a petition to put his proposal to divide California on the November ballot, just over the 585,000 needed to qualify. It is his third attempt to get voters to weigh in on his call to break up the most populous U.S. state.

Draper, who in 2014 and 2016 failed in his efforts to win approval for a ballot initiative to divide the state into six parts, said in a news release Thursday that he planned to file the signatures with Secretary of State Alex Padilla’s office next week.

“This is an unprecedented show of support on behalf of every corner of California,” Draper said.

However, it is far from clear that the initiative will make the ballot in November, as the signatures will have to be certified as legitimate and typically many thousands are rejected.

Draper’s plan would divide the state into Northern California, Southern California and California. Los Angeles, home to the state’s storied movie industry, would remain in the new California, but farmland and forested areas, along with San Francisco and the Silicon Valley technology hub, would be separated into the two other states.

Draper has said his plan would diminish the power of teachers’ unions and politicians in Sacramento, the state capital.

Steve Maviglio, a Democratic strategist who worked on the campaign to oppose similar measures by Draper in 2014 and 2016, said the effort was a “colossal waste of resources, energy and time.”

“Dividing the state into three random slices doesn’t fix any of our state’s problems,” Maviglio said.

To go into effect, California would first have to certify 585,400 of the signatures that Draper has gathered, and then voters in November would need to pass the measure. After that, the U.S. Congress would have to approve it.