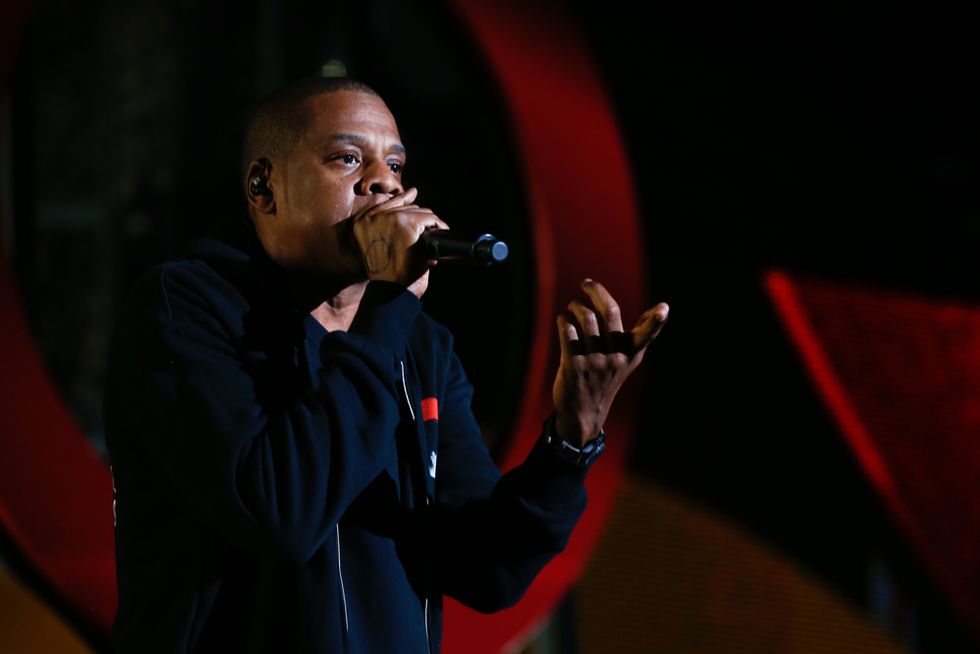 Rapper and business mogul Jay-Z said during a recent interview that he wanted to talk about "why white men are so privileged" in the United States.

Fox News tweeted out Jay-Z's quote -- and the network's fans had an abrupt meltdown by claiming that white men are the single most disadvantaged class of people living in America today.

Among other things, Fox fans claimed that white men were the only group of people to not have their own "affirmative action"-style program, while also claiming that white people have had their rights methodically stripped away.

@wildblue3 @FoxNews If a black man and white man both have identical accomplishments the belief is that the white g… https://t.co/uLw9hgfKa5
— Hugh Jaynus (@Hugh Jaynus)1523027976.0

@FoxNews We have to talk about black men running around our inner cities shooting each other.
— Gstein (@Gstein)1523026668.0