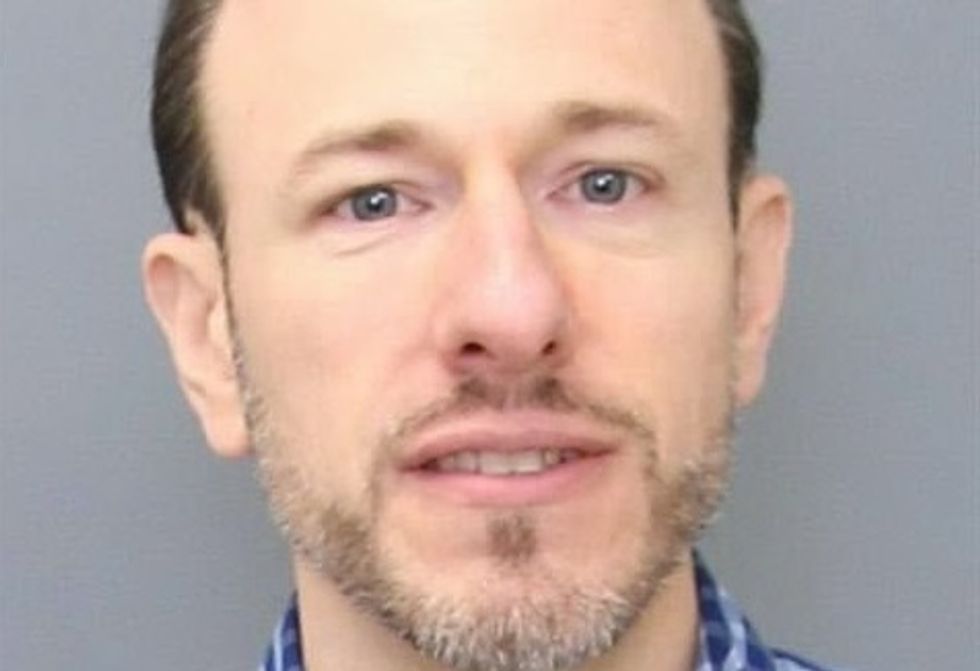 The students on the bus were shocked when they saw Strickler pleasuring himself while watching them, and one of them took out her phone to make a video that could be used as evidence against him.

The student not only succeeded in capturing Strickler's face in the video, but she also made sure to get shots of his car's license plate as well.

Strickland, who listed his occupation as pastor on his court appearance questionnaire, was subsequently charged with 13 counts of indecent exposure.