Conservative former ESPN reporter claims she was demoted for being white 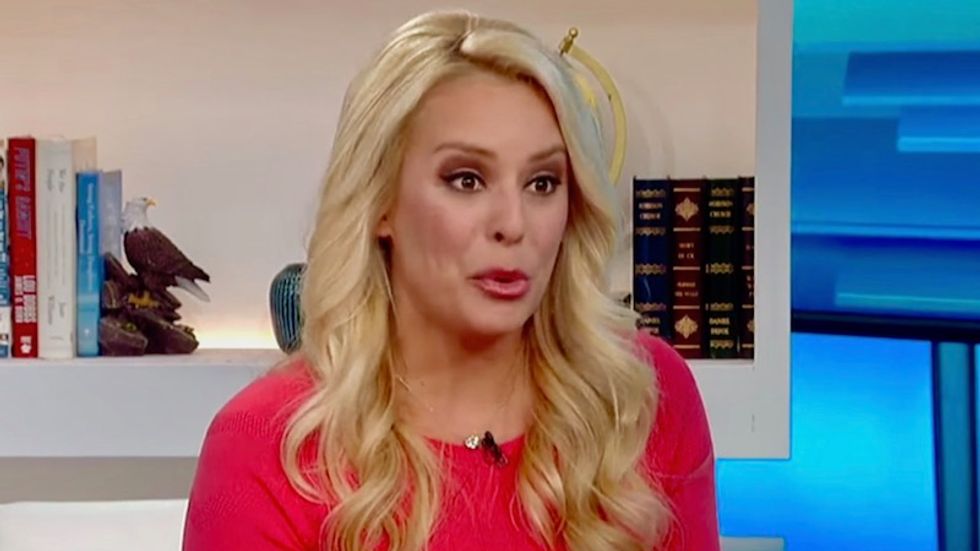 A white, blonde former ESPN reporter has claimed she was demoted because of her race.

Britt McHenry, a former sports reporter who is now transitioning to conservative political commentary, was mocked for skills and replied by blaming her race.

"I was demoted because I was white & made too much," she tweeted, according to Complex.

She subsequently deleted the tweets and tried to clarify.

McHenry was suspended by ESPN for a week after a vicious rant aimed at a towing company staffer who, among other things, McHenry told the woman to "lose some weight."

McHenry was laid off and received a severance but attacked the network claiming that she was told not to promote conservative causes on Twitter.