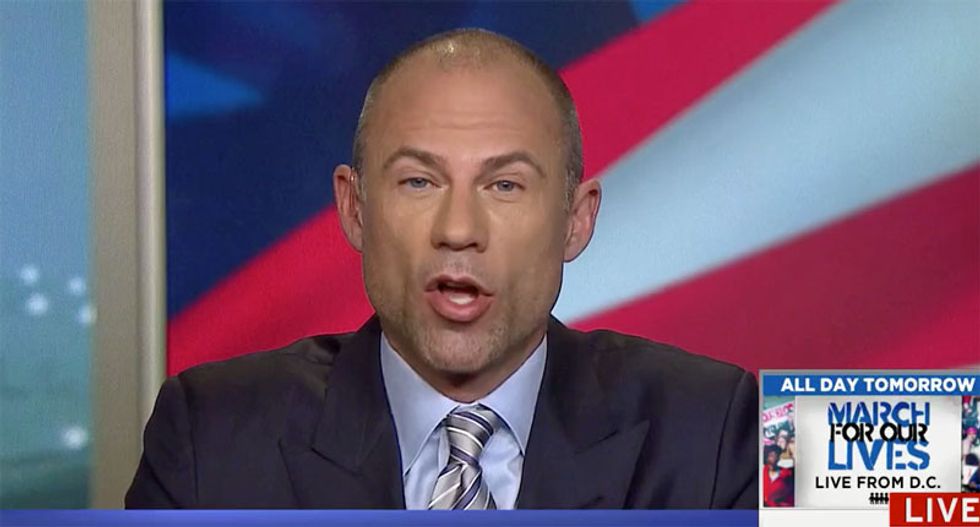 Michael Avenatti, the attorney for Stephanie Clifford, AKA Stormy Daniels on MSNBC's "Hardball"

The Executive Summary from our first Preliminary Report on Findings may be accessed via the link below. Mr. Trump… https://t.co/6kqlkX19gD
— Michael Avenatti (@Michael Avenatti) 1525813586.0

However, when asked about the claims, Michael Cohen’s attorney, Steve Ryan said:

“I understand the shorthand you’re using, but it wasn’t a payment."