Trump flack says Palestinians are to blame for getting killed: 'They get shot as though it's someone else's fault' 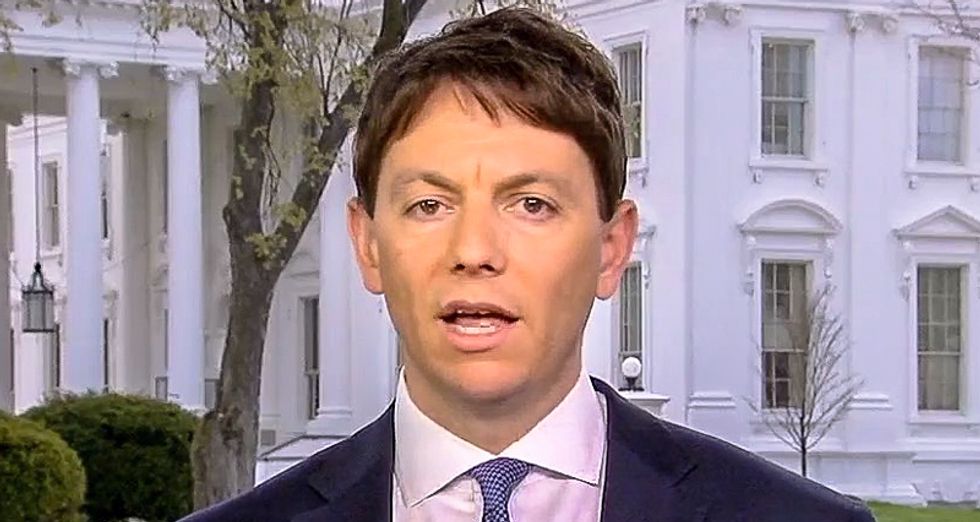 White House spokesperson Hogan Gidley on Tuesday argued that Palestinian protesters had themselves to blame after 60 were killed by Israeli forces this week.

According to reports, at least 60 demonstrators were killed in Gaza after President Donald Trump's decision to move the U.S. embassy in Israel to Jerusalem sparked protests.

Gidley suggested that those who were killed had been part of a plot by the terrorist group Hamas.

"We've put the onus squarely on Hamas here," Gidley told Fox News. "This is an organized purposeful propaganda technique by Hamas to try and garner support and sympathy from media outlets and from the rest of the global community. They have a clear disdain for life by using human shields repeatedly."

"This is the type of action so that they will, in fact, get shot as though it's someone else's fault for their action," he added. "This is clearly on Hamas."