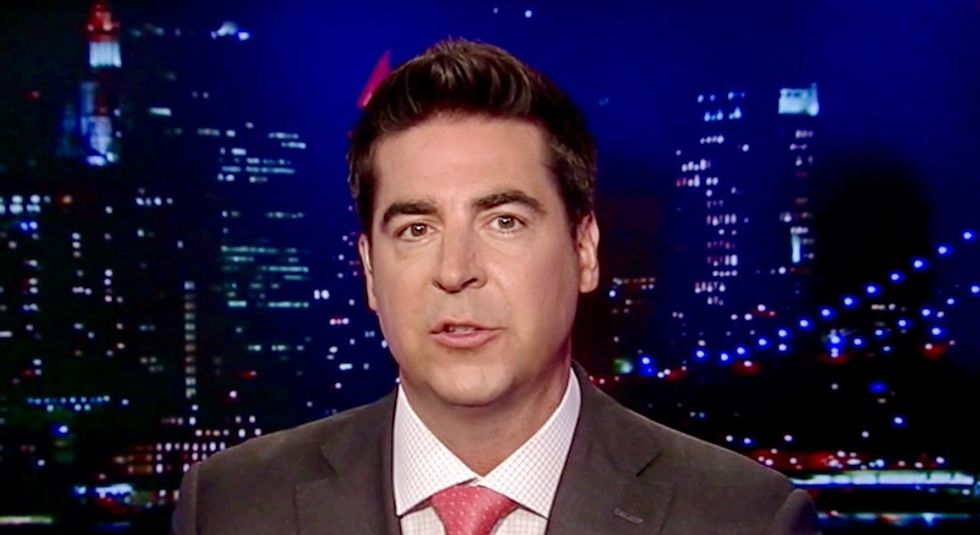 Fox News host Jesse Watters said on Saturday night that he doesn't think regular Americans will be motivated to vote for Democrats because of Donald Trump's decision to lock up children separately from their parents.

"The Democrats think they can run on child migrants but I don't think it's necessarily move votes, because it doesn't necessarily affect the average citizen," he said. "Yes, it's sad. It tugs at your heart strings, but it's not like gas prices, it' snot like taking away your healthcare, it's not like jobs."