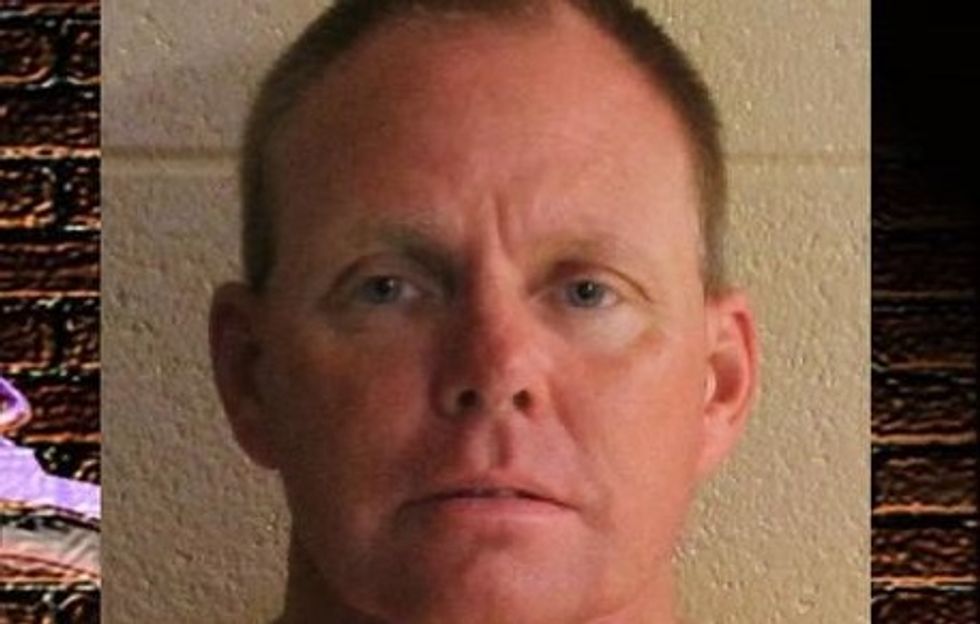 Police in Grundy County, Tennessee caught a local pastor trying to rape an underage girl in his own car.

Local news station News Channel 9 reports that Pastor William E. "Tim" Smith, Jr. of the Church of God International in Palmer, Tennessee was arrested by police after they found him with his pants down trying to have sex with a 12-year-old girl.

According to the police report of the incident, Smith was driving the girl back from a church-related outing at a nearby lake. During the ride back, he stopped at the side of the road near where the officers were parked and began making advances on the girl.

As he pulled his pants down, a police officer knocked on the window, which caused him to jump up in alarm and pull up his pants. The girl told police that she had tried to resist his advances, but he was nonetheless persisting in pursuing her sexually.

The police report also states that Smith showed "no remorse" during interviews with police officers for trying to force himself sexually on a minor.

“This is very disturbing and heartbreaking,” said Grundy County Sheriff Clint Shrum of the incident.