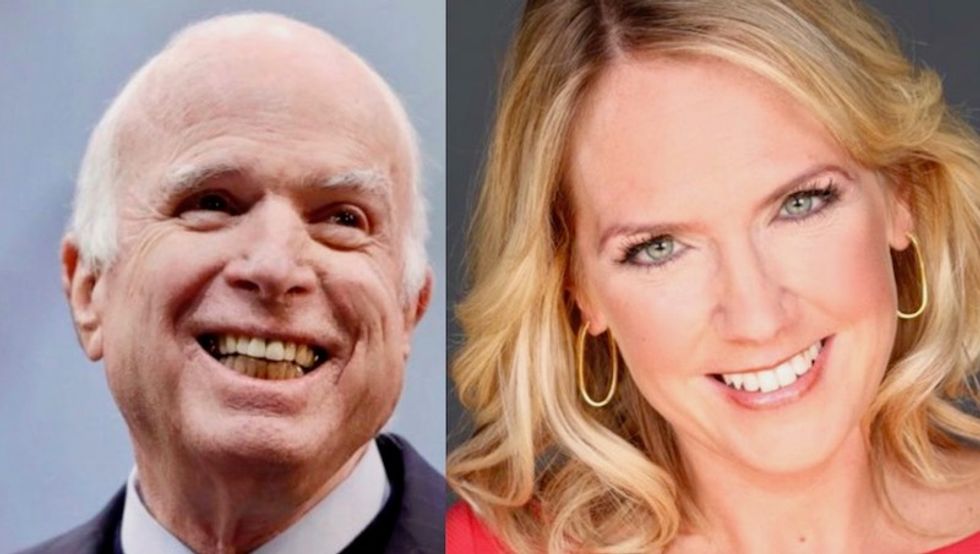 Controversial White House aide Kelly Sadler is no longer working at 1600 Pennsylvania Ave, but the details over her job separation remain murky.

Salder received criticism for "joking" about Sen. John McCain (R-AZ) being irrelevant because she predicted he would soon succumb to brain cancer.

Citing three sources, CNN reports that Sadler no longer works as a special assistant to the president.