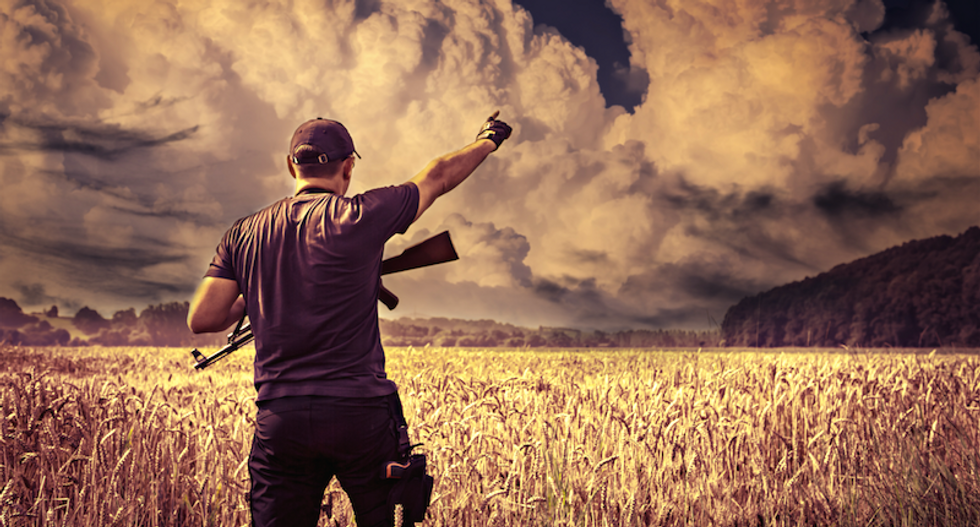 A new report from The Daily Beast reveals that a group of white nationalists in Texas are now getting trained in military tactics by a Marine veteran.

According to leaked emails obtained by reporter James LaPorta, veteran Erik Sailors is using his military experience to train his Texas chapter of the white nationalist Patriot Front group in military combat.

In the leaked messages, Sailors told his recruits that physical fitness was essential to "future missions" being planned by Patriot Front, while also noting that having physically fit men could attract more women to the white nationalist cause.

Marine spokesman Maj. Brian Block disavowed Sailors' past association with the Marines and said that bigotry has no place any place in Marine Corps.

"Our strength is derived from the individual excellence of every Marine regardless of background," he said.

Read the whole report on white nationalists getting military training at this link.