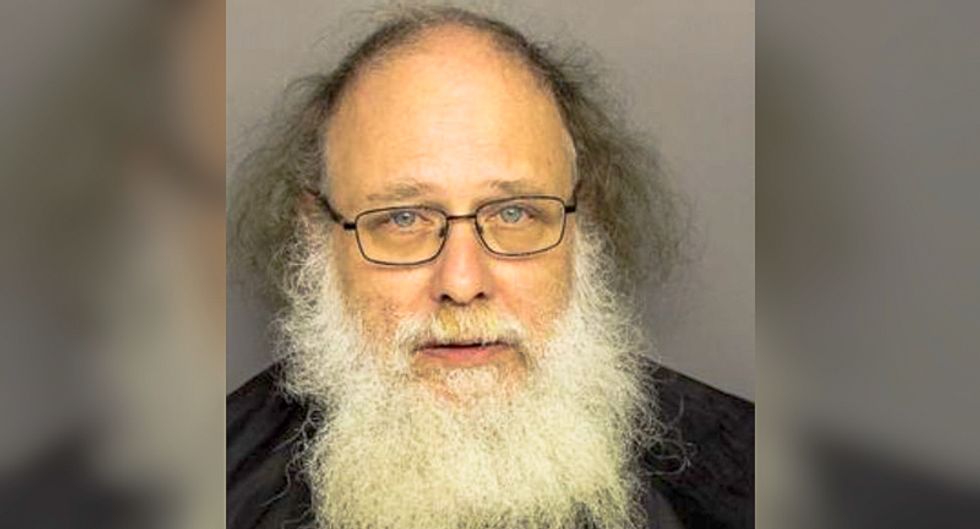 A Republican candidate in South Carolina's state House race for District 27 denied that he is facing child pornography charges even though court records show charges pending for a man with his name and address.

The Greenville News reported on Wednesday that records from the Greenville County courthouse and State Law Enforcement Division indicated that a man named Frederick Eugene Wall is facing charges stemming from a child pornography investigation.

But the Republican candidate with same name and address insisted to the paper that it was a case of mistaken identity.

"I have no criminal background," Wall said.

When greeted at the mobile home at the address Friday afternoon, a man declined to comment other than to refer questions to Eric Wheeler, who is the campaign manager for the candidate. The man at the mobile home appeared to be the same identified in a police mug shot from the child pornography arrest in 2017.

According to court records, Wall is accused of possessing a cache of pictures and video depicting underage girls nude or engaging in sexual activity. Wall is said to have uploaded and distributed the materials. A warrant stated that the photos and videos included girls as young as 2.

Wall reportedly became combative with a reporter who asked about the charges.

"You're cruising for a bruising, son," Wall told The Greenville News reporter by phone. "I can’t explain it, and I’m not going to. And you don’t have to ask a thing."

"I’m about to feel obligated to file suit against your newspaper for harassment," he added. "If I say no, that's an answer."