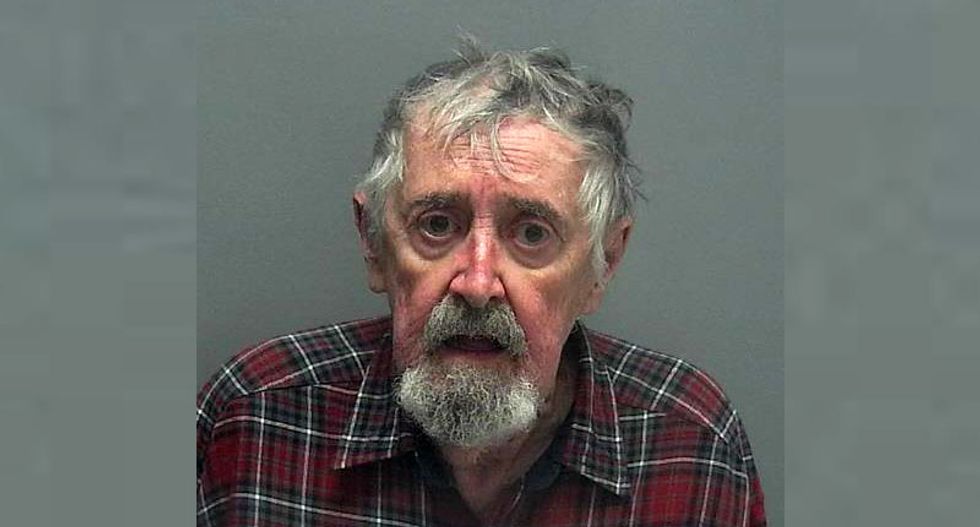 A Florida man was arrested after a racist and fat-shaming meltdown aboard an American Airlines flight, the News-Press reports.

George Alexander, 82, was charged with battery and interference with aircraft operations.

He was arrested at Southwest Florida International Airport after a flight home from Philadelphia.

During the flight, Alexander allegedly accosted a flight attending during beverage service, calling her a racial slur and telling her she was "too big for this job; you're too fat for this, overweight."

He also allegedly poked her in the back while demanding she move.

Alexander was released after posting $1,000 bond with a court date scheduled for June 26.