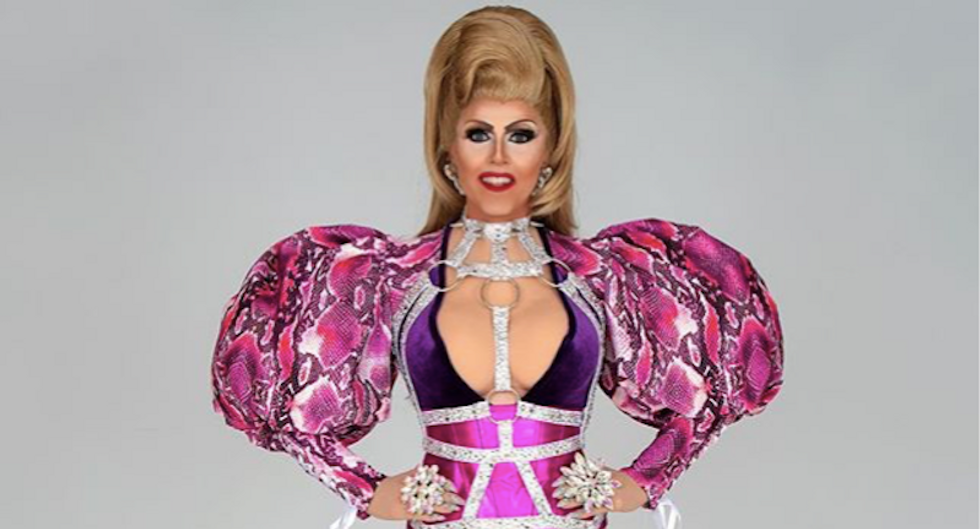 In a sign of how far LGBTQ rights have progressed, a drag artist in County Durham in the UK, forced the resignation of the town's Mayor after exposing his anti-LGBTQ screeds.

Richard Smith earlier this year took on the ceremonial role of the Mayor of Ferryhill, Pink News reports.

But after artist and activist Tess Tickle unearthed social media posts he shared that say gays are "worthy of death" he was forced from his post.

Smith, who is also a preacher, shared a video from a fundamentalist Christian calling gay people "an abomination."