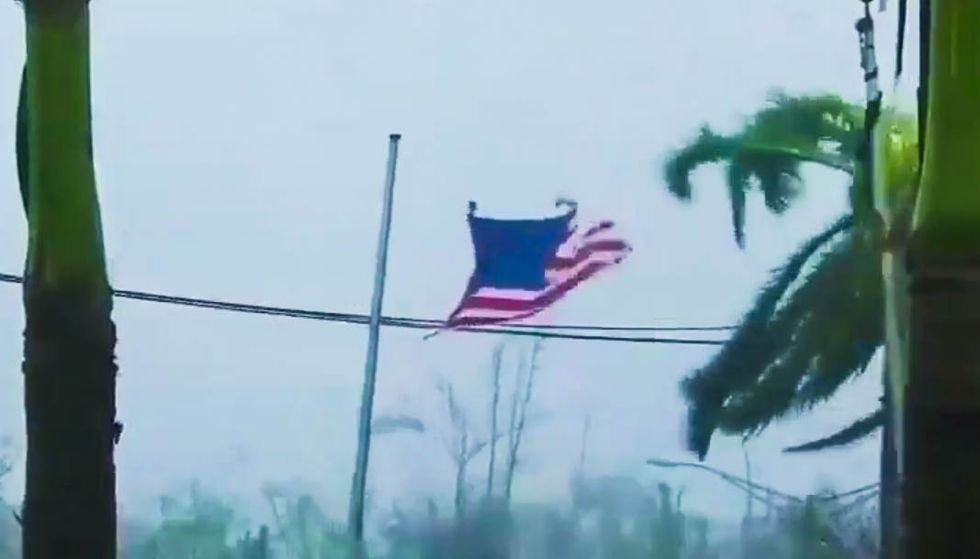 A U.S. judge on Thursday ordered another extension of a temporary assistance program for hundreds of Puerto Rico families who fled the hurricane-ravaged island in 2017 and are living in hotels across the United States.

The Federal Emergency Management Agency announced in May that the program to assist families displaced by last year’s Hurricane Maria would end on June 30.

Thursday’s extension of the program is the second issued by the federal judge presiding over the case.

Eight Puerto Ricans, most of whom are in Massachusetts, filed a proposed class action lawsuit that contends FEMA’s actions would violate their due process rights under the U.S. Constitution.

Hillman’s ruling on Thursday extended that order to at least Aug. 7. Hillman said in a two-page order that the extension will allow him time to hold a hearing on Aug. 1 and further consider the issue.

“FEMA is working with its vendor and notifying participating hotels that the TSA program has been extended to comply with the court’s order,” Dasha Castillo, a spokeswoman for FEMA, said in an email.

More than 1,000 families are staying in hotels with assistance from FEMA, Castillo said.

At its peak, the program assisted about 7,000 families.