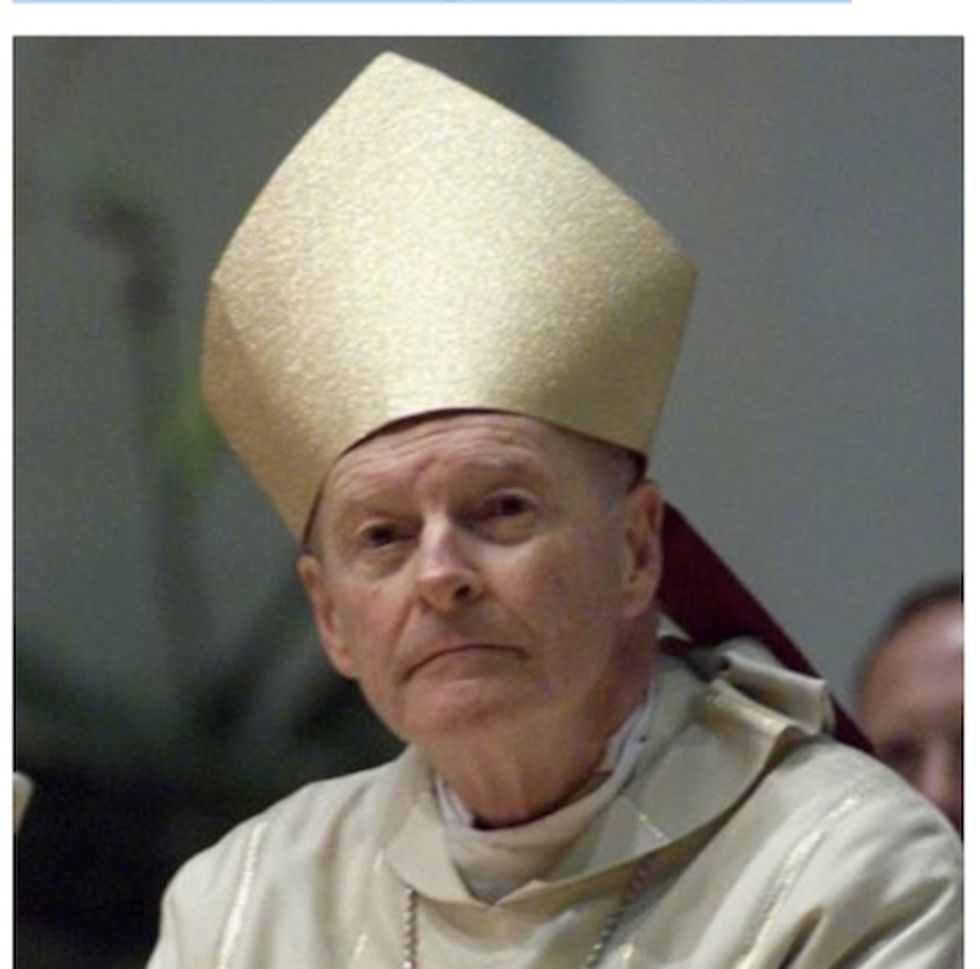 Pope Francis on Saturday accepted the resignation as a cardinal of Theodore McCarrick, the former archbishop of Washington, D.C. and one of the U.S. Catholic Church’s most prominent figures, who has been at the center of allegations of sex abuse with minors and young seminarians.

McCarrick was the first cardinal to lose his red hat in living memory. The scandal surrounding him has stunned the American Church because he was a widely respected leader for decades and was a confidant of popes and presidents.

“Pope Francis accepted his resignation from the cardinalate and has ordered his suspension from the exercise of any public ministry, together with the obligation to remain in a house yet to be indicated to him, for a life of prayer and penance until the accusations made against him are examined in a regular canonical trial,” a statement said.

Since then, several men have come forward to allege that McCarrick had forced them to sleep with him at a beach house in New Jersey when they were adult seminarians studying for the priesthood.

McCarrick has said he had “absolutely no recollection” of the alleged abuse of the teenager 50 years ago but has not commented on the allegations of abuse of adult men and another minor that were brought forward later.

US billionaire returns $70 million worth of stolen antiquities

A prominent US art collector and billionaire philanthropist has returned 180 works of art and antiquities stolen from around the world -- some from ancient Greece -- that are estimated to be worth $70 million, Justice Department officials in New York said Monday.

The move, announced by Manhattan attorney general Cyrus Vance's office, allows 80-year-old Michael Steinhardt to avoid indictment and trial for the time being, but bans him for life from acquiring antiques on the legal art market.