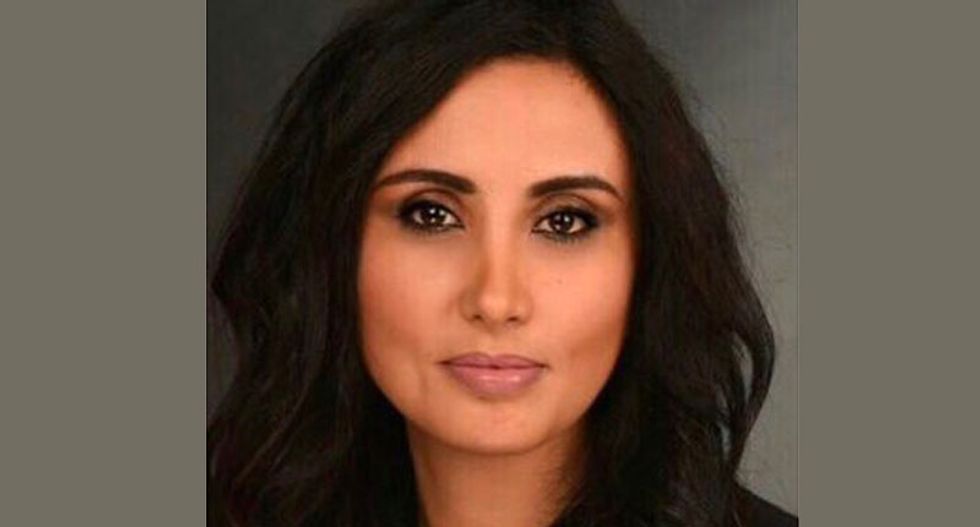 Deputy director of communications at the Department of Health and Human Services, Ximena Barreto (Twitter).

Politico reported Ximena Barreto, a political appointee to the Department of Health and Human Services, was escorted from the Washington, DC headquarters Friday.

Prior to joining HHS as deputy communications director, Barreto spread the PizzzaGate conspiracy that a Washington pizza shop was running a sex trafficking ring in the basement that was somehow used by Hillary Clinton. The pizza shop not only had no basement, nor a sex trafficking ring, it prompted at least one person to show up with a gun trying to find children to rescue.

Barreto's posts became public this spring and she was reassigned.