The View's Meghan McCain defends Obamas going to Beyonce concert: They'll 'turn into Ted Cruz' if they never have any fun 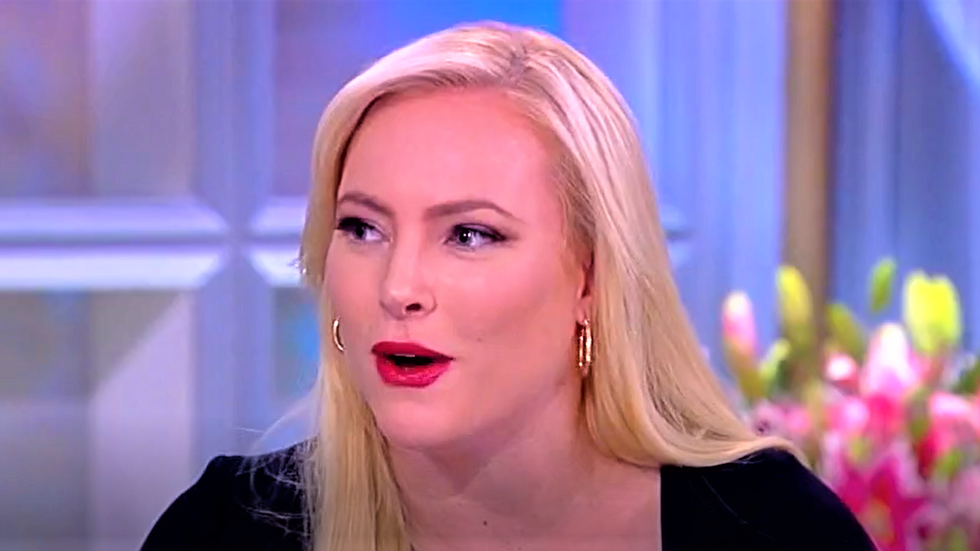 "The View's" Meghan McCain on Monday defended former President Barack Obama and former First Lady Michelle Obama after they drew criticism for being seen at a Jay-Z and Beyonce concert.

The co-hosts of the show said they were puzzled when CNN's Jake Tapper seemed to knock the Obamas for going to a concert over the weekend, as he pointed out that "the Democratic Party is the weakest it has been since the 1920s" at the same time the Obamas were enjoying themselves.

McCain didn't think Tapper was trying to criticize the Obamas, but was rather knocking the media for hyping up a story about them attending a concert while there are bigger issues that need to be addressed.

That said, McCain thought it would be unfair for anyone to criticize public officials just for occasionally having a night out in public.

"Anytime I went with my father [Sen. John McCain (R-AZ)], it was either a concert or a sports game or something, somebody always had something nasty to say, 'You need to be at work,'" she said. "If you work all the time, you become Ted Cruz, and then you can't socialize in a normal way with people. So it's important politicians to have a good time."