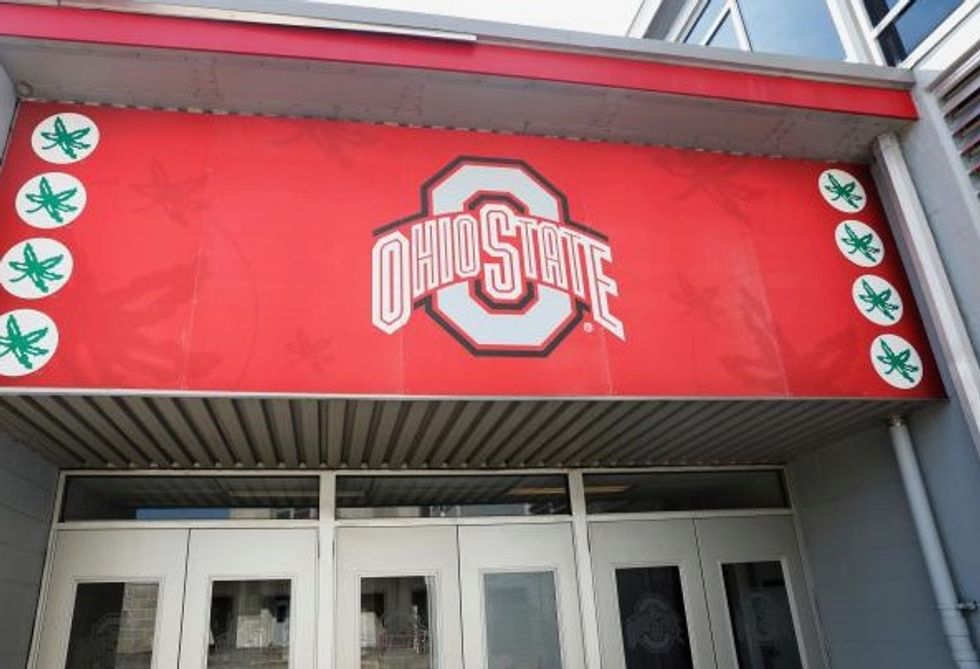 The exterior of a building on The Ohio State University campus is seen in Columbus, Ohio, U.S., August 6, 2018. REUTERS/Shannon Stapleton

Federal authorities have opened a civil rights investigation into how Ohio State University officials responded to allegations of sexual abuse by a now-deceased doctor who worked for its athletic department, the school said.

The investigation by the U.S. Department of Education will focus on what school officials knew about alleged crimes by the late Dr. Richard Strauss, OSU said on Thursday in a statement.

Last month, the university said that more than 100 former students have told investigators they were victims of Strauss, who killed himself in 2005.

He had retired in 1998 after working as a university staff physician during the 1970s, ‘80 and ‘90s for several varsity sports, the school’s medical center and student health clinic. The abuse allegedly occurred from 1979 to 1997, according to claims from athletes in 14 varsity sports and former patients of the student clinic, OSU has said.

The scandal has had implications for an Ohio congressman, U.S. Representative Jim Jordan, who was an assistant wrestling coach at OSU at the same time Strauss was there. Jordan has been accused by several former student wrestlers of being told about sexual abuse by the doctor but failing to intervene to stop it.

The Republican, considered by some to be a possible contender to succeed the retiring House Speaker Paul Ryan, has denied knowing anything about abuse allegations at the time.

The OSU said in its statement that federal investigators will examine whether the university is responding “promptly and equitably” to complaints and reports by former students, including allegations that employees knew or should have known about sexual misconduct but allowed the abuse to continue.

"We responded promptly and appropriately to the allegations received in April about Dr. Strauss," Gates Garrity-Rokous, vice president and chief compliance officer at OSU, said in the statement here. "We are confident in the independence and thoroughness of the investigation we launched then as well as our ongoing commitment to transparency."