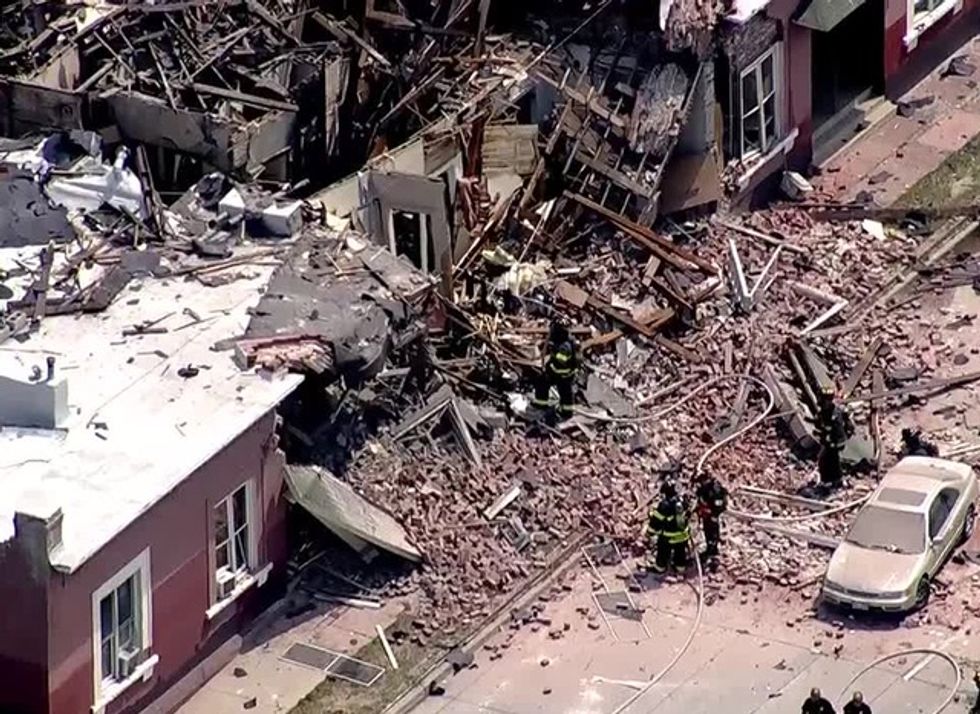 The Denver Fire Department said on Twitter that crews were responding to the scene of a natural gas explosion in central Denver.