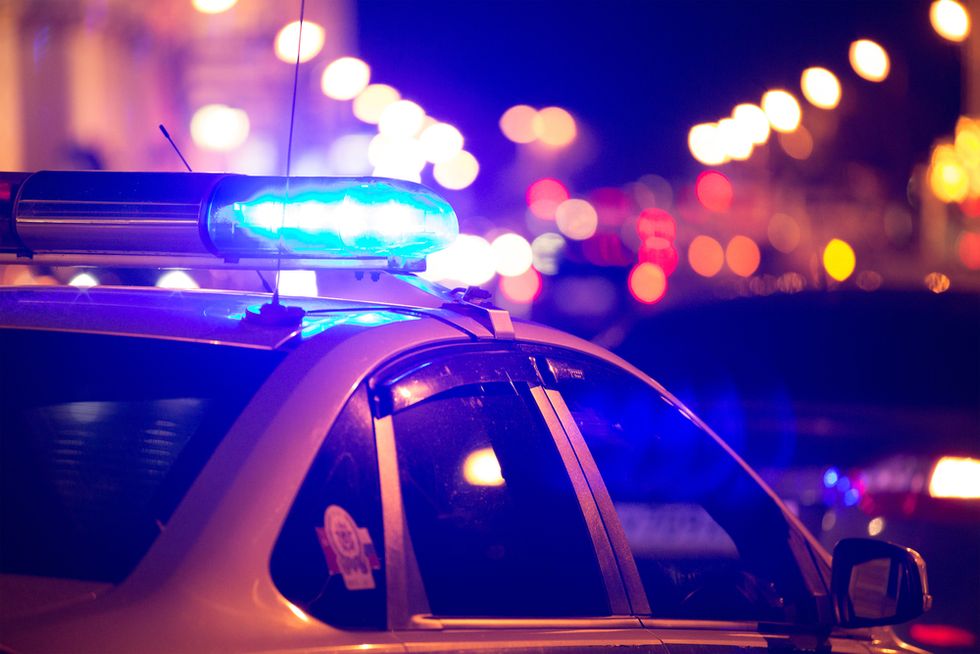 Police in Delaware, North Carolina are looking for a trio of suspects that hurled racist abuse at a black family then hit another car and drove off, reports WECT.

The incident occurred in the 400 block of South Kerr Avenue around 9:30 p.m. on July 28. According to a witness, he heard a commotion outside and went to investigate. The two white men and white woman yelled racist abuse at him for at least 5 minutes, according to his account, before jumping in their truck, hitting a vehicle and fleeing the scene.

The driver was described as a tall white man in his 20s or 30s. The woman, who sat in the front, was apparently  wearing only underwear. They made their escape in a Chevrolet Silverado pickup truck from the late 90s to mid-2000s.

"If you have any information, please contact the Wilmington Police Department at 343-3609 or send an anonymous tip to Text-A-Tip by texting “CRIMES” (274637) and starting the text with “Tip708,” police told local news sources.