Trump's military parade will be delayed at least until 2019: report 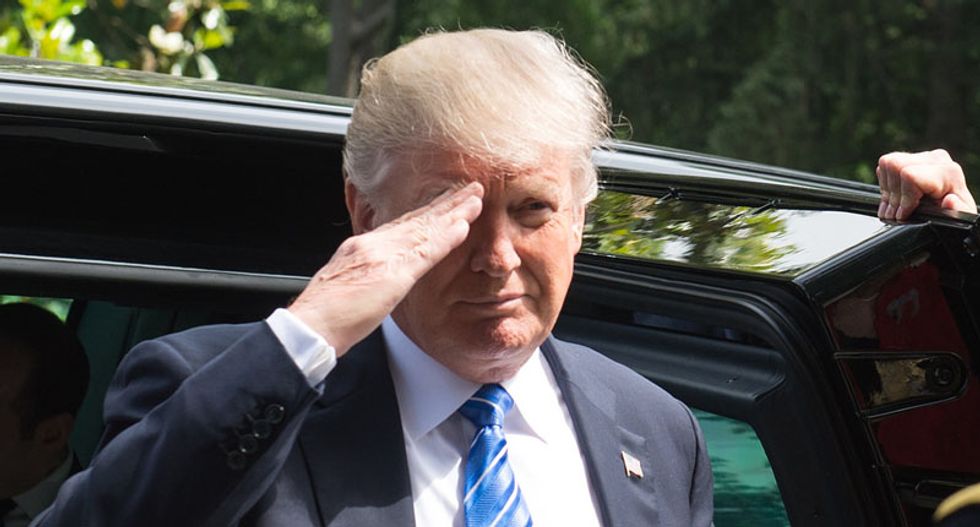 President Donald Trump's military parade will be delayed, reports The Washington Post. The Pentagon said the parade originally for Veterans Day will be postponed until 2019.