US built Mercedes-Benz SUV's held up by Chinese customs 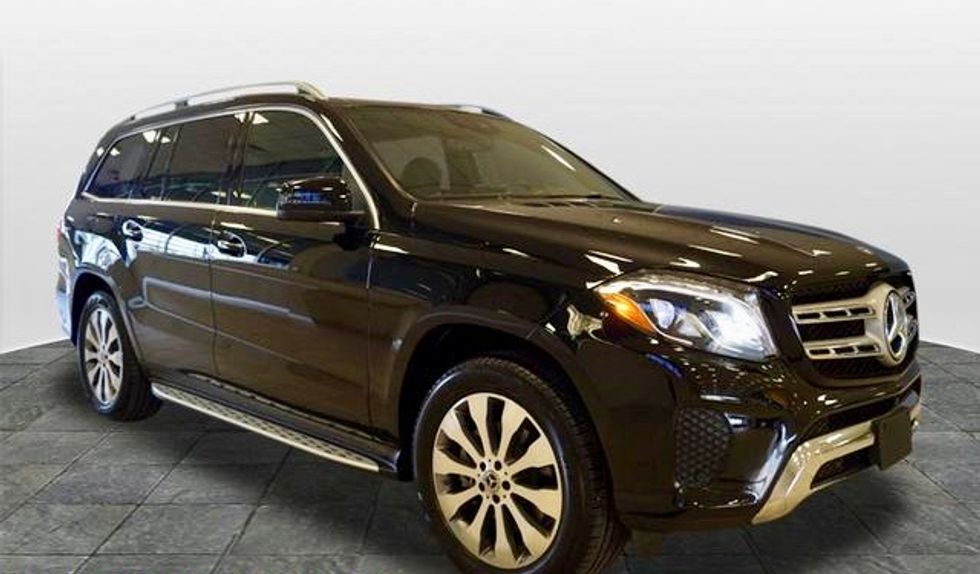 Mercedes-Benz sports utility vehicles built in Tuscaloosa, Alabama, are being checked for potential problems by Shanghai customs authorities, Daimler confirmed on Thursday, as a trade dispute between the United States and China heats up.

Mercedes-Benz GLE and GLS models, built in the United States between May 4 and June 12, 2018, have a brake issue which poses a “safety risk,” according to a Chinese customs document circulating on Chinese social media.

The document said authorities in Shanghai had found the rear brakes on these vehicles to be “insufficient.” The authenticity of the documents could not be verified with Chinese authorities.

Daimler said the company had been made aware of a potential brake issue related to vehicles in China imported from the United States.

“We are working with the relevant authorities to resolve the issue,” a spokeswoman said on Thursday. Daimler could not immediately comment on the number of vehicles affected, and is seeking to resolve what it described as an “entirely technical issue.”

On Wednesday, Chinese authorities said they would impose additional tariffs of 25 percent on $16 billion worth of U.S. imports from steel products to autos, in an escalation of the trade dispute between China and the United States.

In June, Daimler cut its 2018 profit forecast because of the trade war between China and the United States, sparking fears of a wave of earnings downgrades in the auto industry.

Reporting by Yilei Sun in Beijing and Edward Taylor in Frankfurt. Editing by Jane Merriman