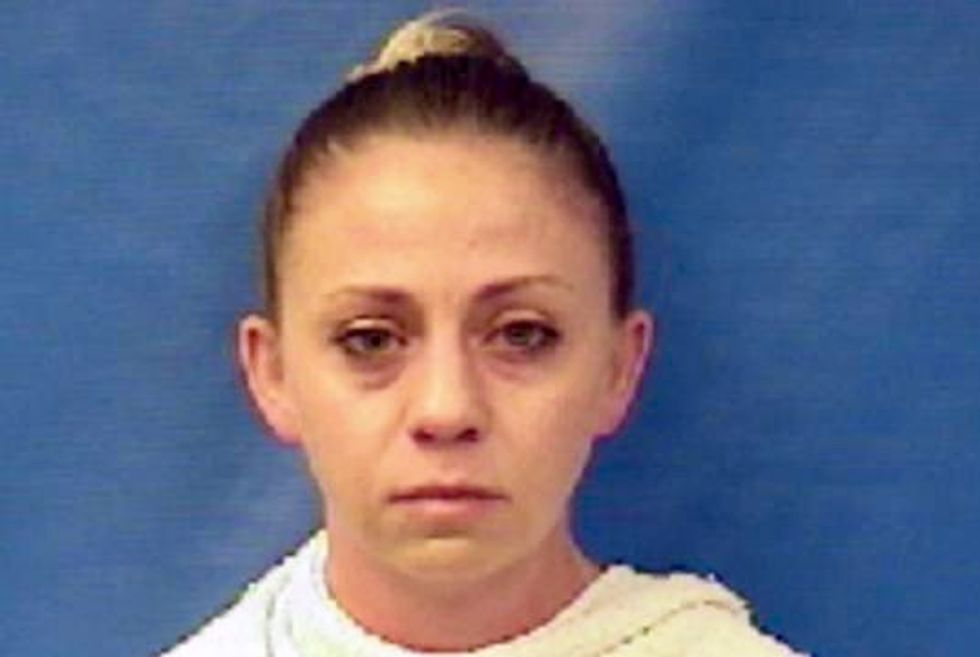 The Dallas Police officer who shot her neighbor dead while claiming she thought his apartment was hers was fired from the force, the department announced Monday.

An internal Affairs investigation concluded that Officer Amber Guyger "engaged in adverse conduct when she was arrested for Manslaughter."

"Officer Guyger was terminated for her actions," Police Chief U. Renee Hall explained.