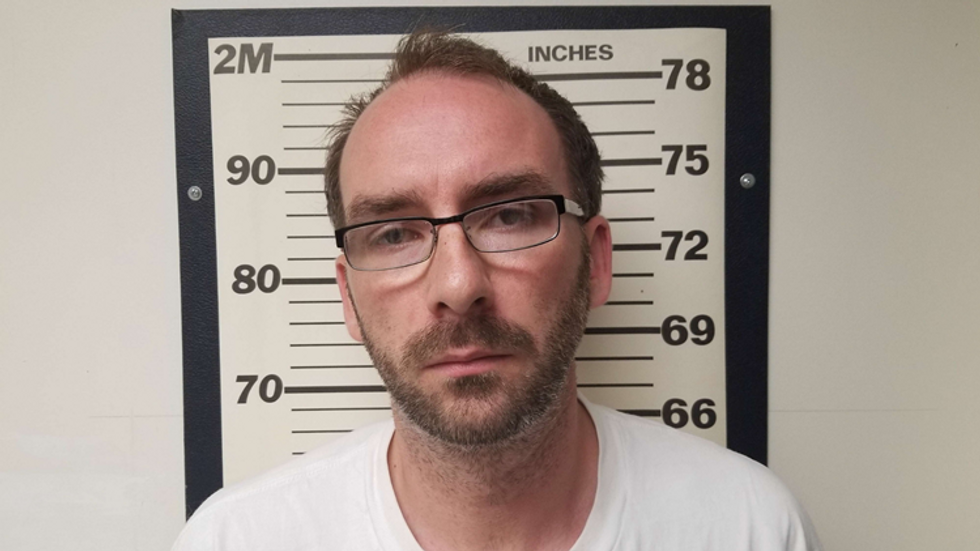 A Christian school teacher was arrested on Friday after he allegedly had criminal sexual contact with a 15-year-old female student.

According to WCSH-TV, Derek Michael Boyce, 37, was arrested at his home on Friday and initially charged with one count gross sexual assault.

The charges were later expanded to include two counts of gross sexual assault and two counts of unlawful sexual contact with a minor, WCSH-TV said.

Boyce is employed as an educator at the Pine Tree Academy, a Seventh-day Adventist school in Freeport.

He was released on $50,000 bail and the condition that he not have any contact with "the victim, her family or anyone under the ago of 18," the station noted.