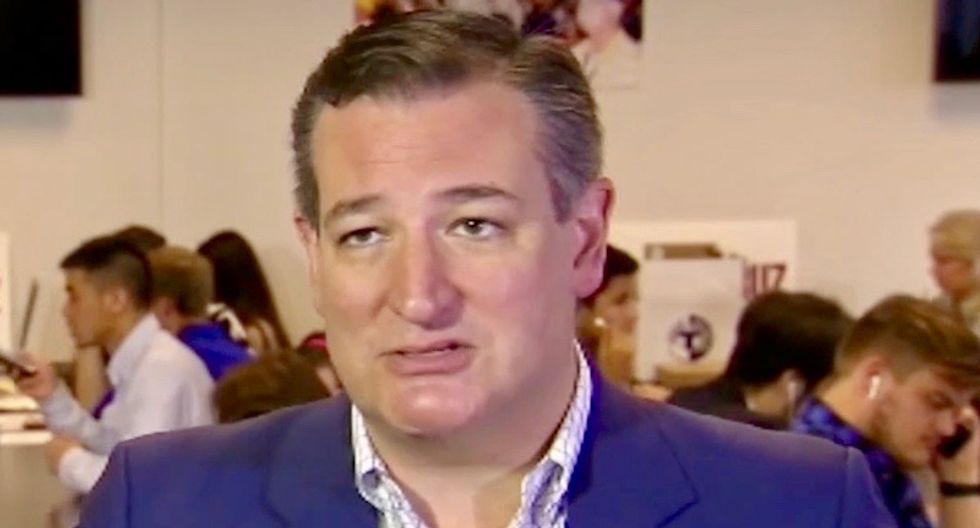 Sen. Ted Cruz (R-TX) has voiced concerns that he may not be as physically attractive as his Democratic challenger, Beto O'Rourke.

In an interview segment for Fox News, Cruz whined that he is being targeted by "wealthy liberals" on the coasts who have teamed up to suppoort his rival.

"If [those liberals] could defeat one Republican in the country, it'd be me," Cruz said.

Cruz is jealously offended that people remark on his opponent's good looks and believes that he represents "substance."

"Their favorite adjective is Kennedy-esque," Cruz said. "They all talk about his hair and his teeth. They talk about no substance. Nothing about his record... they don't talk about the fact that he's trying to impeach the president."

Cruz has been focused on culture in this race, warning that Democrats want to turn Texas into California with "tofu, silicon and hair dye."