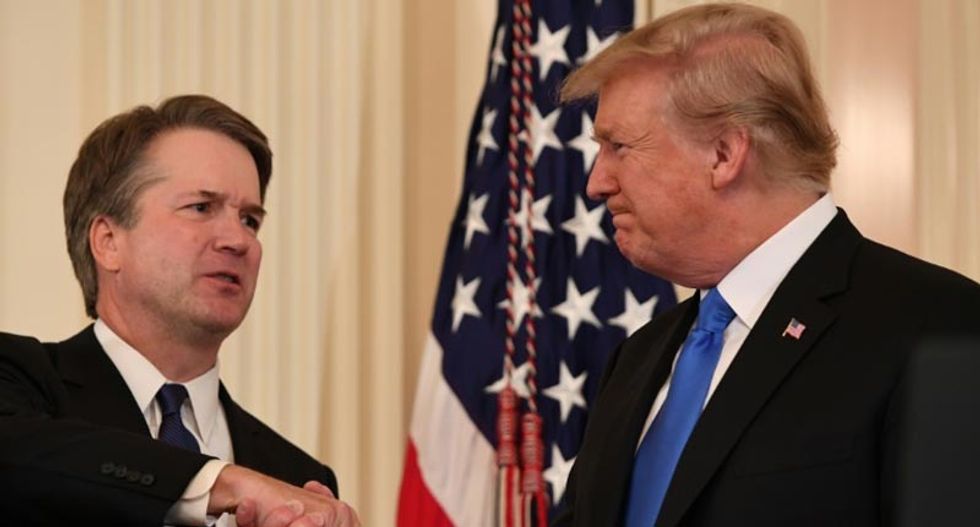 The FBI could reportedly end the investigation into Supreme Court nominee Brett Kavanaugh just days after it began.

Fox News host Dana Perino reported on Monday that the investigation could be halted as soon as Tuesday of this week.

"Fox News alert," Perino announced at the top of her Monday program. "A senior GOP source telling Fox News that the FBI investigation into the allegations against Brett Kavanaugh could be wrapped up as soon as tomorrow."

Perino did not immediately reveal the source of the claim.

CNN's Dana Bash also reported that at least one GOP senator was expecting a Tuesday conclusion to the FBI investigation.