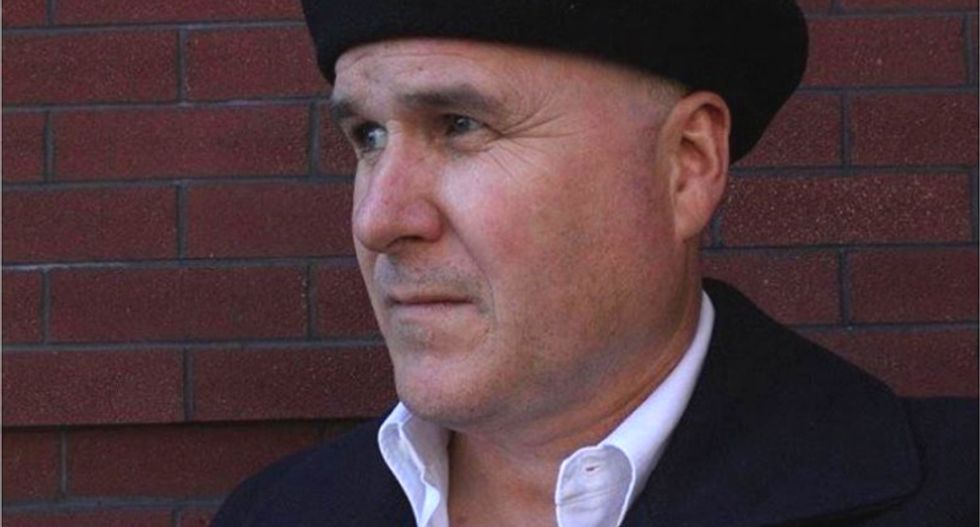 Mark Judge’s lawyer, Barbara Van Gelder released a statement saying that Judge has been interviewed by the FBI but that the process is not completed, reported CNN.

"Mr. Judge has been interviewed by the FBI but his interview has not been completed. We request your patience as the FBI completes its investigation," the statement reads.

Dr. Christine Blasey Ford said that Mark Judge was in the room when she was allegedly sexually assaulted by Supreme Court nominee Brett Kavanaugh.