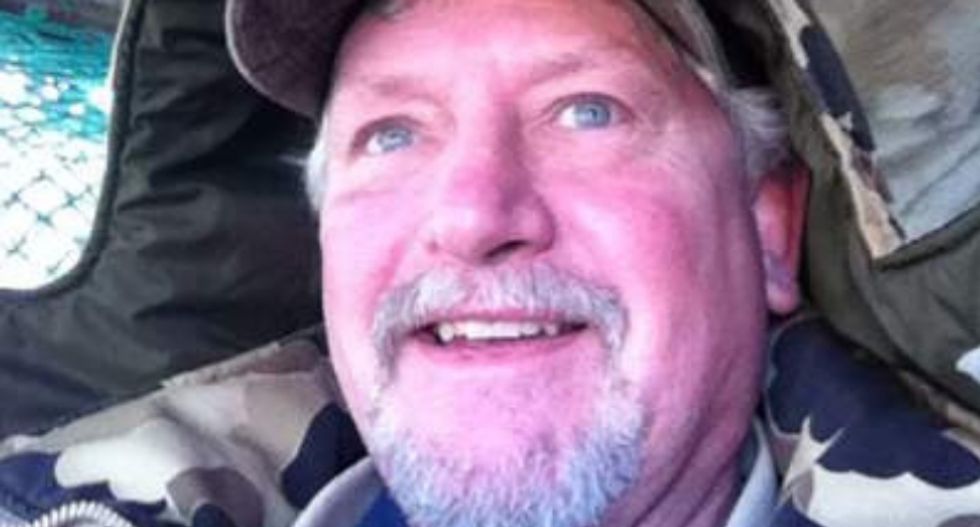 A former firefighter is headed to federal prison for threatening his black neighbors by hanging baby dolls outside of their apartment.

The Fort Worth Star-Telegram reported that 64-year-old Glenn Eugene Halfin will spend a year in a federal institution after pleading guilty to a hate crime charge earlier in the year.

Halfin's lawyer argued that his client is "not a racist" and that he hung the dolls outside the apartment of his upstairs neighbors — whose daughter was an infant at the time — due to a noise dispute. According to court records, the man also egged his neighbors' car and "spread feces inside" of it.

Halfin reportedly threw a noose onto their balcony and hung dolls outside of their apartment twice.