Two decades after brutal killing, Matthew Shepard to be laid to rest 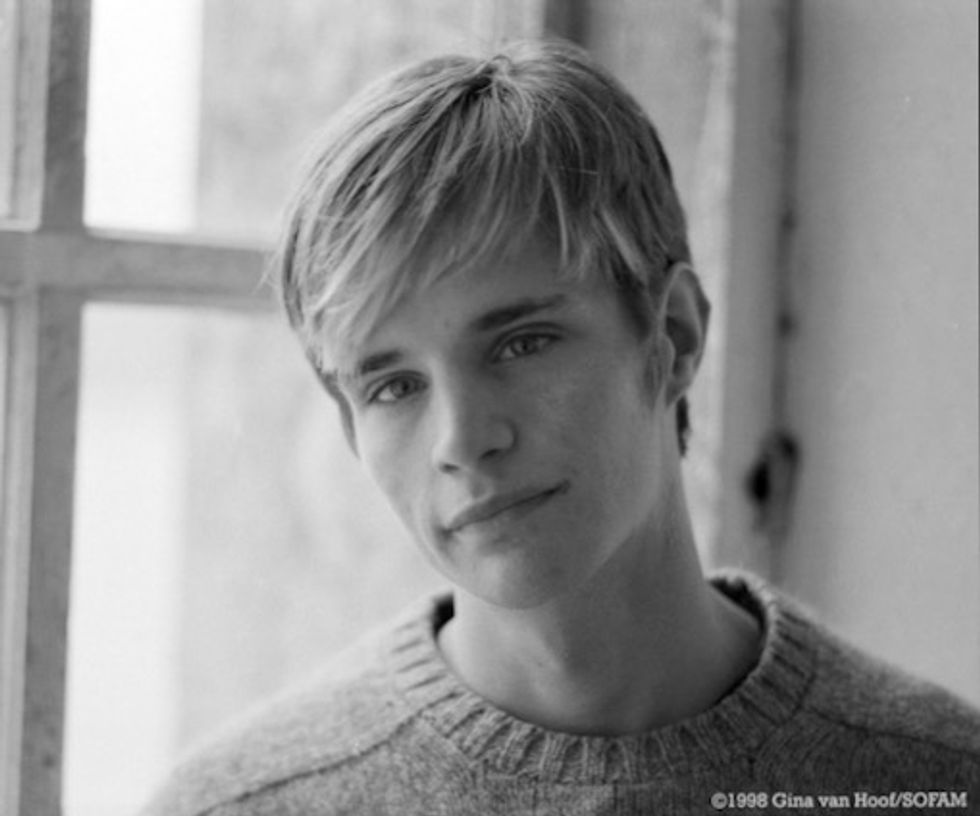 Two decades after Matthew Shepard was kidnapped and killed, turning him into an inspirational symbol for the fight against violence targeting gay people, his remains will be interred on Friday at the Washington National Cathedral.

The Episcopal cathedral will host a service for the public, followed by a private interment ceremony in its crypt. Attendees are expected to fill the 2,500-seat nave and spill onto the front lawn.In October 1998, 21-year-old Shepard, a gay student at the University of Wyoming, was tied to a fence, pistol-whipped and left unconscious in the cold for 18 hours. Days later, he died at a Colorado hospital.

The violence, said to be driven by his two attackers’ anti-gay anger, shocked the country and led many states and the federal government to pass laws cracking down on hate crimes. His parents, Judy and Dennis Shepard, established a foundation to support lesbian, gay, bisexual and transgendered youth and to combat hate crimes. Both attackers received life sentences.

For Shepard’s parents, interment of his ashes in a cathedral visited by more than 270,000 people annually and among the remains of notable Americans presents an honor and another opportunity to share their son with the public. Interment is reserved for individuals, such as President Woodrow Wilson, who made a significant contribution to the country.

“It’s a place of peace, where they can come and reflect on Matt and on themselves,” said Dennis Shepard.

Active Episcopalians, the Shepards had long sought a final resting place safe from vandalism or desecration. The interment will give them a sense of closure, said Reverend Gene Robinson, the church’s first openly gay bishop and a family friend who will help preside over Friday’s memorial service.

On Thursday the Shepard family donated papers and objects from Matthew’s childhood, as well as thousands of condolence letters, to the Smithsonian’s National Museum of American History.

With their son’s well-worn Superman cape, pre-school diploma and lemonade stand advertisement spread in front of them, they said they hoped museum visitors will get to know their son as an individual, as well as experience civil rights history up close.

“I hope that they learn about Matt, that he was just like every other child... He wasn’t special to anybody except us,” said Judy Shepard. “Every other child had all these things up here that you see. There was absolutely nothing different about Matt, other than who he loved.”