’I’m so f*cking proud of you guys!’: Watch Beto O’Rourke give the most hopeful concession speech you’ll ever see 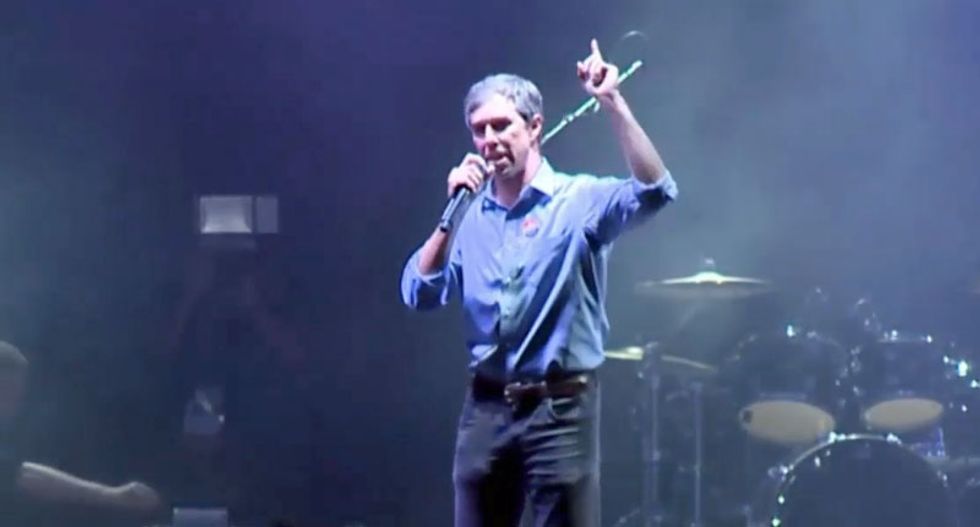 "I’m so f*cking proud of you guys!" he told his campaign during the nationally televised speech.

"Sorry about the f-bomb, we have no control over what’s in the concession speeches," MSNBC anchor Brian Williams said following the speech.