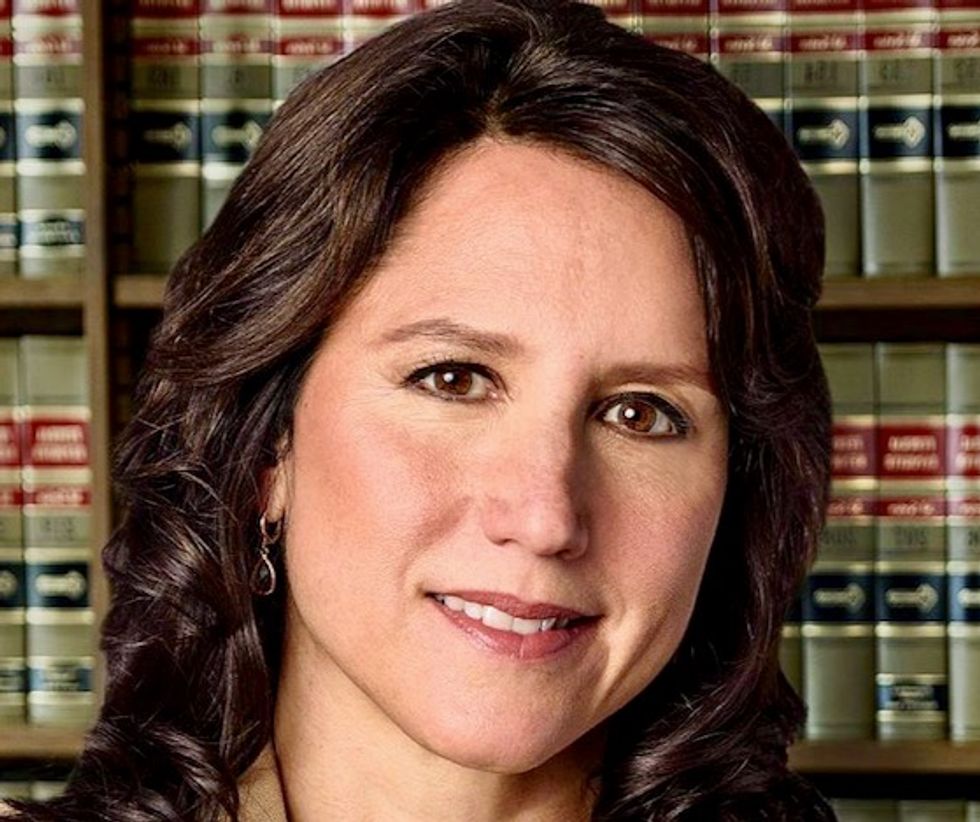 A federal judge on Thursday overturned the conviction of a Montana man on charges that he helped run a scheme to defraud a Native American tribe and multiple pension funds through the issue of $60 million worth of tribal bonds.

U.S. District Judge Ronnie Abrams in Manhattan ruled that the evidence at the trial earlier this year had not shown that the man, Devon Archer, knew that the bond issue was fraudulent, or that he received any personal benefit from it. Abrams said she was “left with an unwavering concern that Archer is innocent of the crimes charged.”

She upheld the convictions of John Galanis and Bevan Cooney, who were tried and convicted alongside Archer.

“Mr. Archer has maintained his innocence throughout this painful process, and today’s decision is a critical step in clearing his good name once and for all,” Matthew Schwartz, one of Archer’s lawyers, said in a statement.

A spokesman for the office of U.S. Attorney Geoffrey Berman, which prosecuted the case, declined to comment. Lawyers for Galanis and Cooney could not immediately be reached for comment.

The three men were found guilty by a jury in June.

Galanis is already serving a six-year sentence for a separate financial fraud involving manipulation of the stock of now-defunct reinsurer Gerova Financial Group Ltd. His son, Jason Galanis, has pleaded guilty to taking part in both the Gerova and tribal bond schemes, for which he has been sentenced to more than 11 years and five years, respectively.

Prosecutors said the defendants misappropriated the proceeds of the bond issues for themselves. The tribe was not accused of wrongdoing.