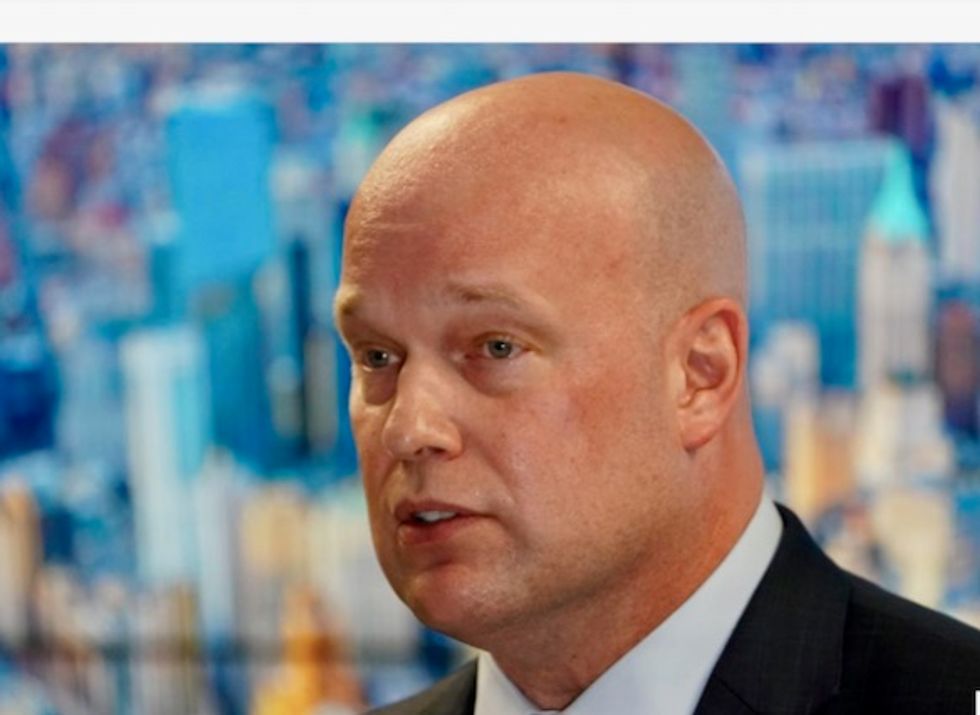 On Monday, acting Attorney General Matt Whitaker gave a press conference at which he claimed that he's been fully briefed on special prosecutor Robert Mueller's investigation into Russian's meddling in the 2016 election and that the investigation would soon come to a close.

"One of the funniest parts of that video, you can see Chris Wray, FBI director, standing behind him and his eyebrow kind of goes up," Perez said. "And you can see him thinking, 'Is there a trap door here we can push him down?'"

The Mueller team has avoided leaks and been very tight-lipped, Perez said, and there is very little chance they wanted Whitaker speaking on their behalf.