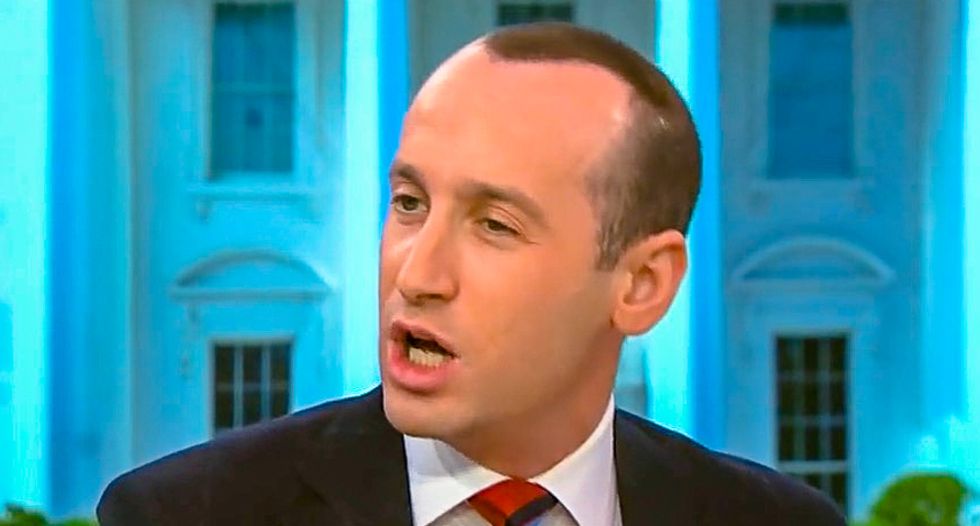 CNN contributor April Ryan, a White House correspondent, said on Monday that her Republican sources had confirmed that Miller is writing the speech. Miller is known for his role in crafting the president's controversial travel ban on several majority-Muslim countries.

"From my sources -- my good Republican sources -- they're telling me that the president's favorite immigration guru, Steve Miller, is writing the speech," Ryan told CNN host Don Lemon.

According to Ryan, "a part of the speech will include a comparison to the Israeli wall."