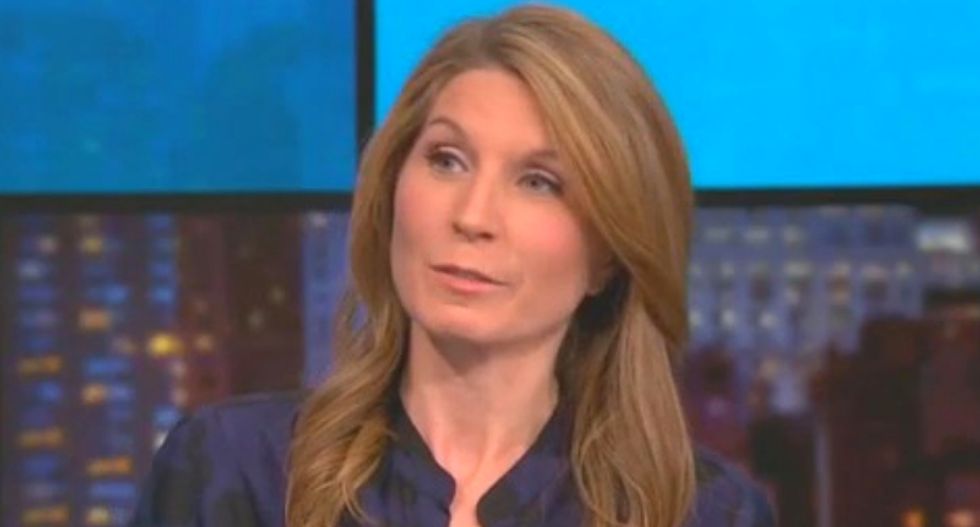 "Here's the deal: he doesn't have public support," Wallace told fellow MSNBC hosts Rachel Maddow and Chris Hayes. "What he had a candidate, was at the base of the Republican-supported strain of fear-mongering about illegal immigration."

"If he had public support, he'd have a bill because members in Congress would support it," she added.

Wallace went on to note that when she worked for President George W. Bush, he addressed the nation in a similar fashion about immigration reform -- but that he had the support of both parties when doing so.

"This is a president with no bill and no Republicans on board and doesn't have the public," she said. "It boggles the mind."